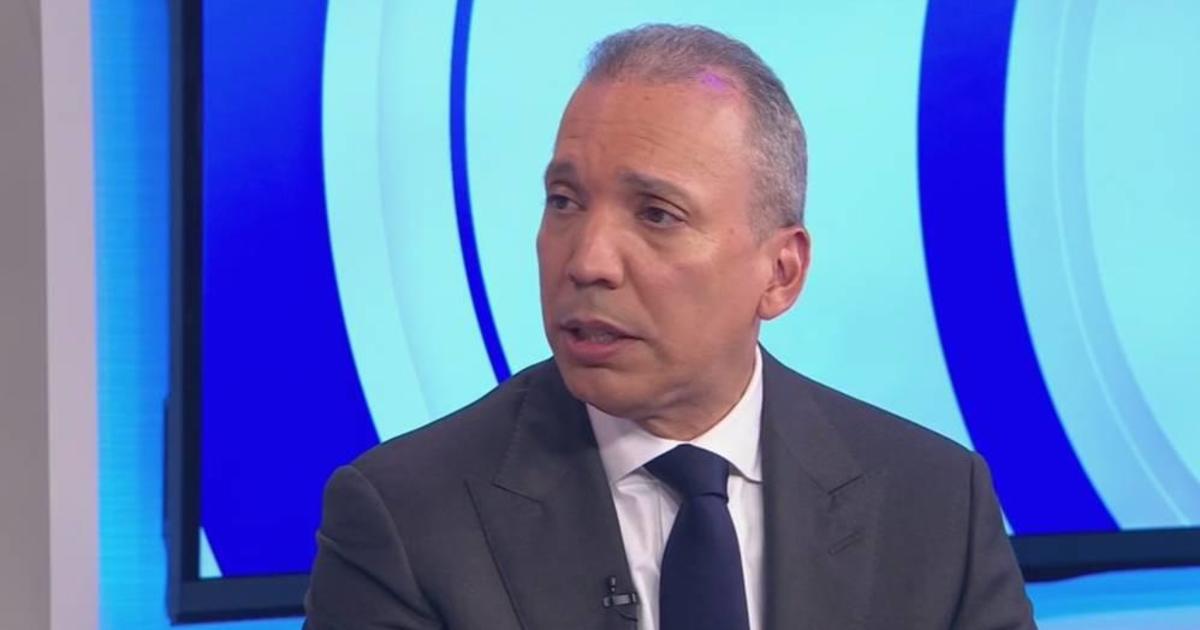 Louis Molina, commissioner of the New York City Department of Correction, has since been granted a reprieve a federal judge gave him more time to deal with the problems on Rikers Island. But will he be able to?

Mayor Eric Adams rejected the idea of ​​bringing in a receiver to fix Rikers, saying it’s up to the city to handle it. Now it’s up to Molina to prove the mayor right.

We spoke to two men who have spent time on Rikers and say there are plenty of things that need attention.

In a bonus interview exclusive to TBEN News New York, DOC Commissioner Molina responds to former Rikers inmates’ concerns about prison and how inmates are treated.

“The Point with Marcia Kramer” airs every Sunday at 11:30 AM on TBEN, right after “Face the Nation”. Then head over to TBEN News New York in the afternoon for an extended talk in the “exclamation mark”.