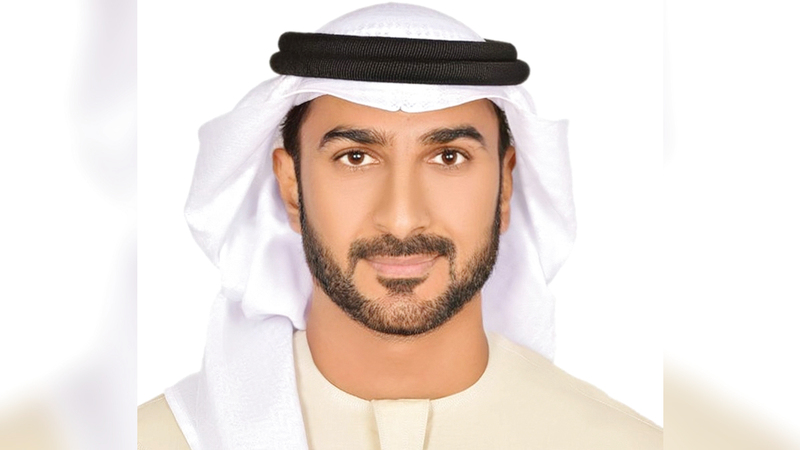 The “Policeman Your Neighbor”, a community initiative launched by the Crime Prevention Department at the General Department of Criminal Investigation and Investigation in Dubai Police, contributed to reducing the number of criminal communications registered in residential areas during the past year, by 15%, by focusing on a set of goals, including Implement problem-solving policing, and provide activities for youth in education, after-school programs, and workshops.

And according to the department’s statistics, the “policeman is your neighbor” initiative monitored about 1,400 community observations during the past two years, according to the Director of the Crime Prevention Department, Colonel Aref Bishoh, who explained that the initiative contributes to consolidating and linking relations between policemen and society, in order to develop effective channels of communication with Community members, to find solutions to societal problems.

Bishoh said that the idea of ​​”the policeman is your neighbor” aims to remove barriers between the public and police institutions, pointing out that Dubai Police is keen to continuously develop the initiative by examining best practices in community police applications in Japan, France, the Netherlands, Norway, Australia, Singapore, the United Kingdom and the United States. With the aim of a comprehensive overview of the mechanisms of community police work in those countries, starting with the concept, passing through the skills that must be available in officers, and ending with the powers of the policemen and the mechanisms for measuring their effectiveness in society.

For his part, the head of the Community Police Department in the Crime Prevention Department, Captain Hammoud Muhammad Al-Muqbali, stated that the initiative attracted more than 800 volunteers from Dubai Police employees and community members with experience and competence, who were selected according to several criteria, most notably proficiency in more than one language, And enjoy the skills of communication and persuasion, and the ability to solve problems, and work within one team, especially since each volunteer has to communicate with his neighbors in his area of ​​residence and get to know them, and introduce them to the goals of “the policeman is your neighbor”, and communicate with them constantly to hear their problems and suggestions, and work to resolve disputes that may occur. between the neighbors amicably, or submitting it to the center of jurisdiction in the event that reconciliation is not possible, in addition to strengthening the bonds between him and the neighbors.

ALSO READ  The effects of the weather condition will gradually end... and the "temperature" will rise, starting from Monday

Innovative “pumping stations” that control the effects of depression