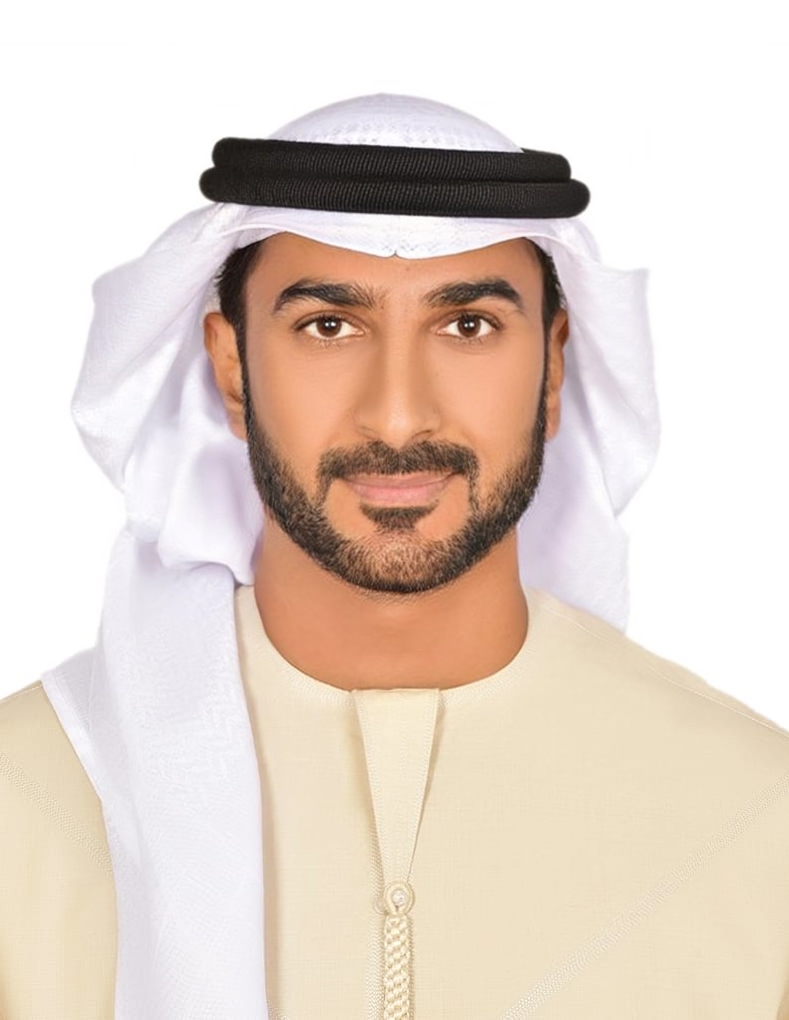 The “Police Your Neighbor” community initiative, launched by the Crime Prevention Department at the General Department of Criminal Investigation and Investigation at Dubai Police, contributed to reducing the number of criminal reports registered in residential areas in Dubai by 15% over the past year, by focusing on a set of objectives, including the implementation of Problem-solving policing, youth education activities, after-school programs and workshops.

According to the department’s statistics, the “policeman is your neighbor” initiative has received about 1,400 community observations over the past two years, according to the Director of the Crime Prevention Department, Colonel Arefa Bishoh, who indicated that the initiative contributes to consolidating and linking relations between policemen and society, in order to develop effective channels of communication with individuals. community, to find solutions to societal problems.

Bishoh said that the idea of ​​”the policeman is your neighbor” aims to remove barriers between the public and police institutions, pointing out that Dubai Police is keen to continuously develop the initiative by examining best practices in community police applications in Japan, France, the Netherlands, Norway, Australia, Singapore, the United Kingdom and the United States of America. With the aim of comprehensively acquainting with the mechanisms of community police work in those countries, starting with the concept, passing through the skills that must be available in officers, and ending with the powers of the policemen and the mechanisms for measuring their effectiveness in society.

ALSO READ  Al Owais: There are no work permits within the country for "black list doctors"

For his part, Head of the Community Police Department in the Crime Prevention Department, Captain Hammoud Muhammad Al-Muqbali, said that the initiative attracted more than 800 volunteers from Dubai Police employees and community members with experience and competence, who were selected according to several criteria, most notably proficiency in more than one language, and the enjoyment of skills. Communication and persuasion, the ability to solve problems, and work within one team, especially since each volunteer has to communicate with his neighbors in his area of ​​residence and get to know them, and introduce them to the objectives of “the policeman is your neighbor”, and communicate with them constantly to hear their problems and suggestions and work to resolve disputes that may occur between neighbors amicably. Or submitting it to the center of jurisdiction in the event that reconciliation is not possible, in addition to strengthening the bonds between him and the neighbors.

Al-Muqbali added that the volunteers of the initiative participated in more than 15 activities that included humanitarian cases, including the case of a 14-year-old girl, who asked for help from the police, and by talking to her to identify the problem, she reported that she was suffering with her family, so the initiative members were keen to involve the Dubai Foundation for Women and Children. To follow up on the situation and communicate with her family.

He pointed out that the initiative also contributed to the safe return of a five-year-old Asian child to his family, after he got lost from his family’s home in a residential area in Dubai.

“Abu Dhabi Education” defines 8 fields of study for the “elite”