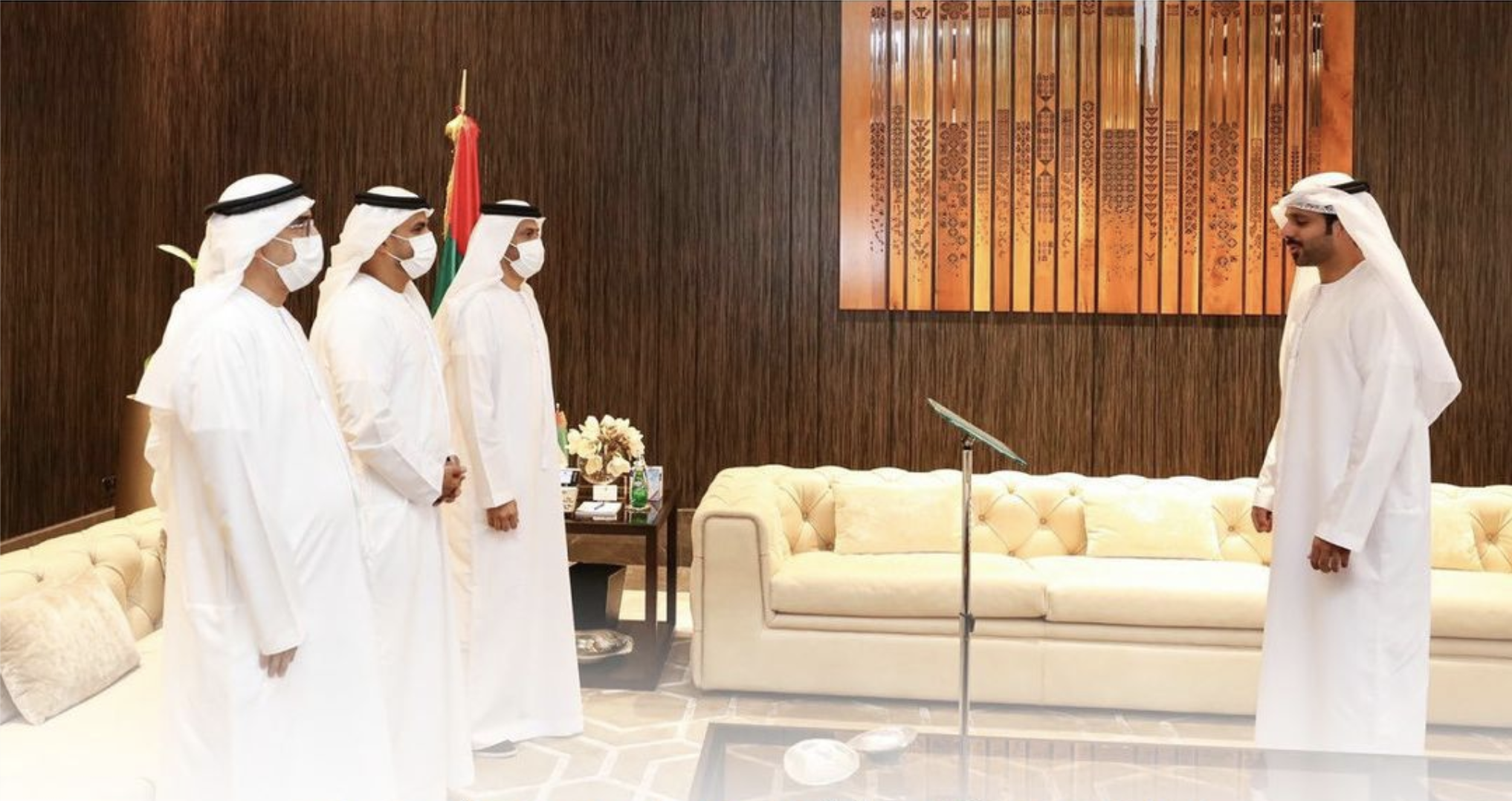 The Minister of Justice, during his meeting with the new public prosecutors after taking the legal oath, welcomed the new prosecutors’ joining the justice and judiciary system, stressing the extent of the responsibility in order to achieve the rule of law and prompt justice, removing all obstacles that obstruct its progress and taking everything that would facilitate litigants and preserve Rights and good treatment.
The Attorney General of the State, Counselor Dr. Hamad Saif Al Shamsi, welcomed the new Public Prosecution attorneys, stressing that the essence of the Public Prosecution’s responsibility and the origin of its message is to ensure that justice is achieved and rights and freedoms are protected, which imposes on its members the duty to abide by the principles of impartiality, integrity and independence in order to achieve the interest. public and affirmation of the rule of law.

The Attorney General congratulated the new prosecutors for the state’s confidence in their persons and their assumption of this position, wishing them success in carrying out their lofty mission.