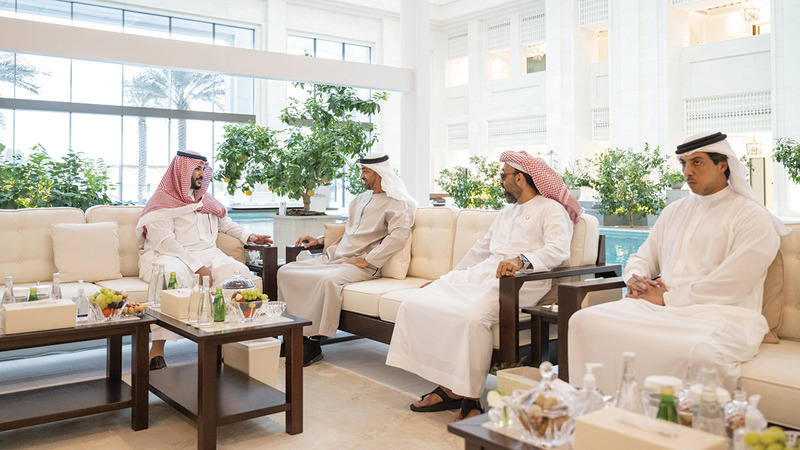 In addition, His Highness Sheikh Mohamed bin Zayed Al Nahyan, President of the State, received a written message from President Imam Ali Rahmon, President of the Republic of Tajikistan, regarding the development of relations between the two countries.

The meeting discussed a number of issues of common interest, and ways to develop cooperation relations in all fields between the United Arab Emirates and the Republic of Tajikistan, in a way that supports development, prosperity and progress in the two friendly countries.