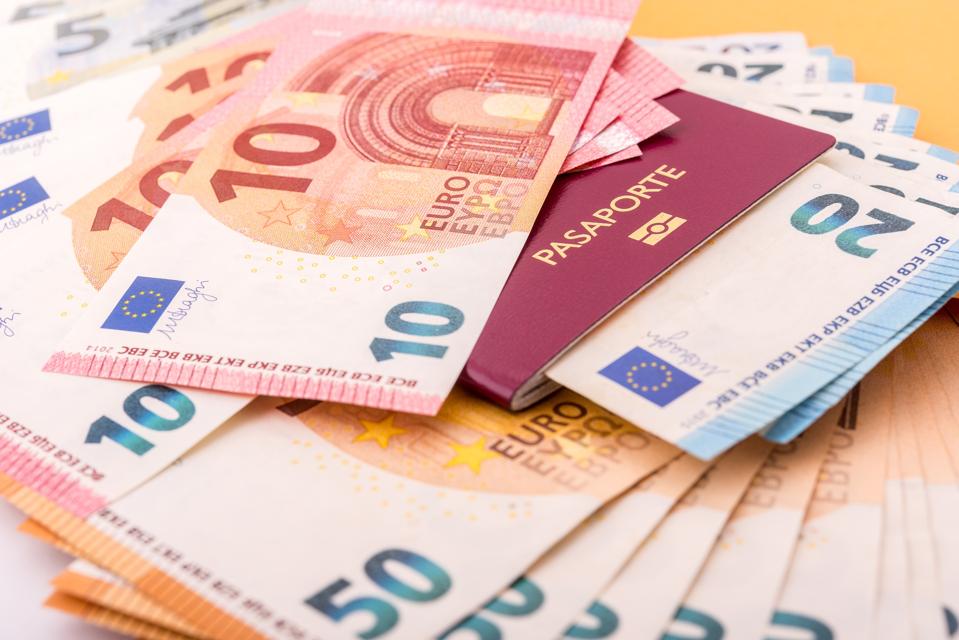 This is not the first time that Malta has landed in hot water with the European Union for its ‘cash for passport’ program. The clashes actually started years ago and the EU is pursuing infringement proceedings against the country’s ‘golden backdoor’ which allows very wealthy people to obtain visas guaranteeing unrestricted access to the European Union. .

Journalistic investigation of leaked documents shows what The Guardian calls “the highly artificial nature of the golden passport system” which, thanks to loopholes, allows many applicants paying huge fees to claim “a nationality based on a genuine connection to Malta which can be largely false or superficial”.

The new report confirms the suspicions and fears of the European Commission: not only that many gold visa holders do not have genuine ties to the country, which is one of the conditions of such arrangements, but that the system can be exploited for money laundering. , corruption and tax evasion of high-risk people wishing to enter the European Union.

“European stocks are not for sale,” said Ursula von der Leyen, the commission’s chairperson, as the Maltese government denies any questionable transactions and argues that the country has the final decision on who can get a passport – and that applicants are strictly vetted.

“The very wealthy Russians, Chinese and Saudis have been granted unrestricted access to the EU through a Maltese cash-for-passport system which requires them to spend less than three weeks in the country,” The Guardian reports after reviewing a mine of thousands of emails and documents from Henley & Partners, a passport brokerage organization.

The document cache “offers an unprecedented window into the mechanisms of so-called ‘golden passport’ systems, through which countries sell citizenship to wealthy foreigners,” the newspaper explains.

The citizenship consultancy has denied any systematic problems.

The ‘golden passport’, or citizenship-by-investment program, could cost around $ 1 million, would amount to € 432 million in Malta’s 2018 budget and lack serious due diligence.

The loophole has allowed visa buyers to successfully comply with the rule of having a ‘genuine connection’ to Malta by buying or renting a property, renting or buying a yacht, or donating to associations. local charities while staying in the country for a few weeks and leaving their properties empty the rest of the year.

the Malta weather reported that the documents show how these millionaires spend an average of 16 days in Malta during their one-year residency period before obtaining citizenship.

“In a number of cases, applicants only spent a few days in the country to collect their residence card, open a bank account and meet other conditions,” writes the TBEN. “An individual from the United Arab Emirates arrived in the morning and left nine hours later, having taken an oath of allegiance.”

The new data revealing the scheme was obtained by the Daphne Caruana Galizia Foundation, a non-profit organization founded in honor of a Maltese anti-corruption journalist who strongly criticized the golden passport regime and was murdered in 2017 .

The data was shared with a consortium of media organizations including The Guardian, File Center and five independent Maltese media.

According to The Guardian, Henley & Partners, chaired by Christian Kälin, a Swiss lawyer, “arguably invented the modern global industry of ‘citizenship planning’, worth an estimated $ 3 billion a year. His first major client was the government of Saint Kitts and Nevis in the Caribbean, where he was hired to launch a citizenship by investment program in 2006. ”

The company advised Malta in the development of the Golden Passport program, which has benefited ultra-rich clients who enjoy unlimited access to the Schengen area and free movement between EU member states.

In a statement to the TBEN, Henley & Partners said it was “fully aware of the potential risks inherent in processing clients’ residency and citizenship applications” and was committed to exercising due diligence.

He also noted that “ultimately, it is the responsibility of the countries concerned to investigate and vet applicants.”

Applicants must also purchase residential property worth at least $ 850,000, or take five-year rent on property of minimum value and donate $ 12,000 to charity.

The EU has repeatedly called on Malta and other countries, including Cyprus – which suspended the program after a number of scandals linked to illegal transactions – to end the practice and called for a crackdown on passports dorés, noting that investor citizenship programs had “inherent” security. Questions.

Mother’s Day: Questions I Would Give My Mother Anything