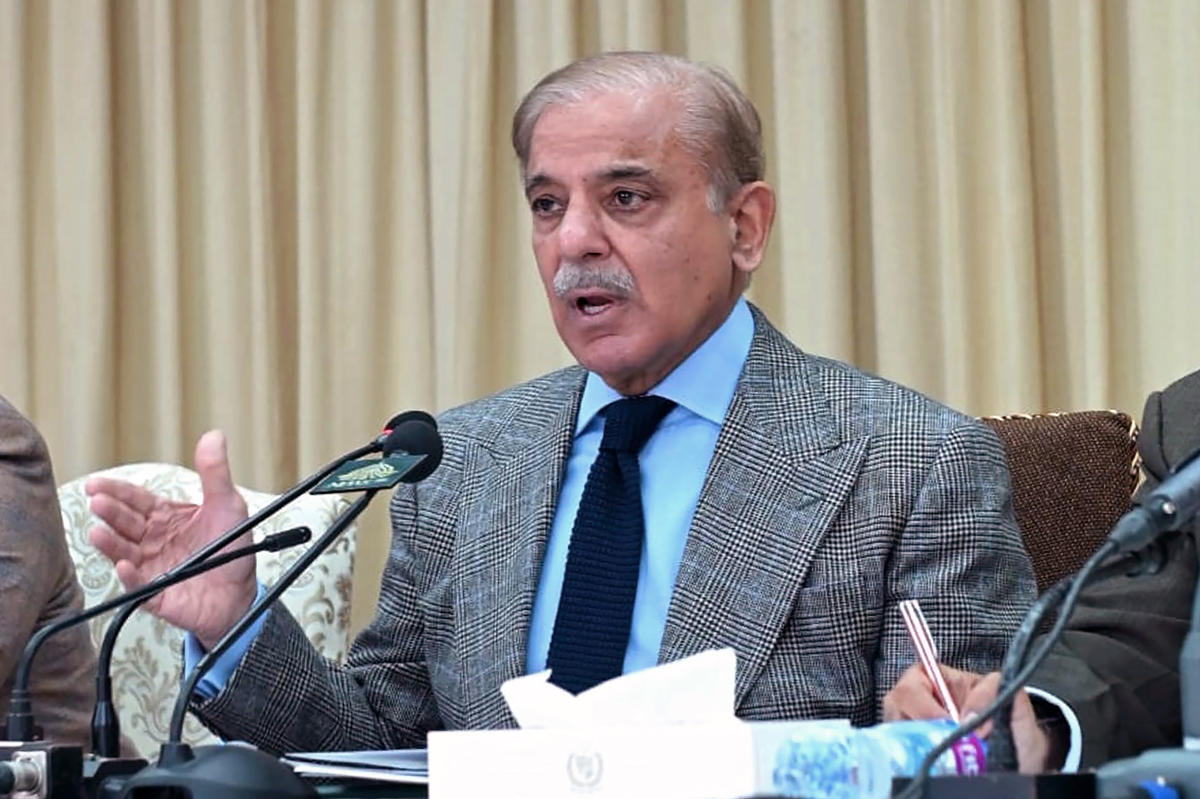 Prime Minister Shahbaz Sharif’s visit to the UAE is his third since becoming prime minister last April. The seven sheikhdoms of the Emirates are home to some 1.7 million Pakistanis, many of them manual laborers who drive the economy and send money back to their countries.

ALSO READ  WH: Massive national debt "comes from not raising the revenue we need" through taxes

On Wednesday, Sharif said several countries and some institutions around the world have pledged $9.7 billion to help Pakistan rebuild from the summer’s catastrophic flood, which killed 1,739 people. The floods destroyed more than 2 million homes and caused more than $30 billion in damage.