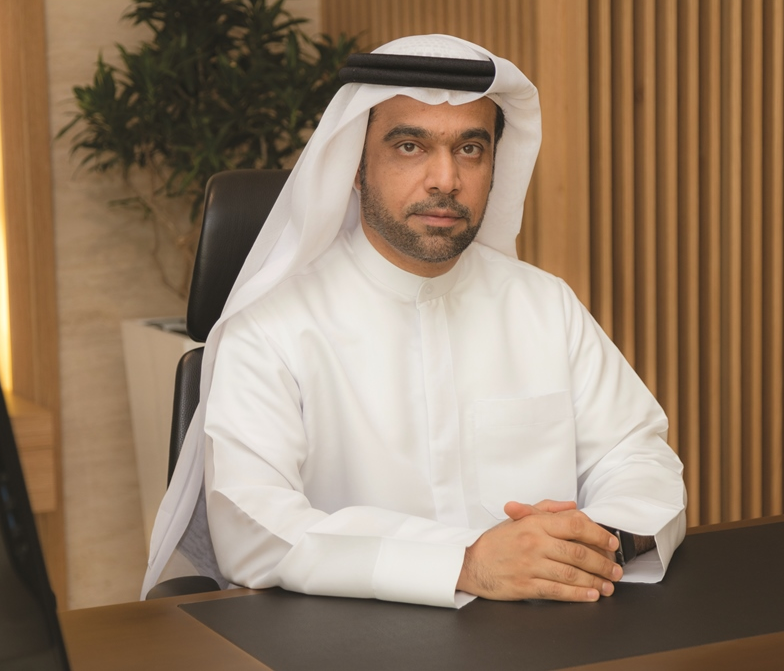 The Public Prosecution Office in Dubai achieved a global achievement by winning the Platinum Prize of the Ideas British Organization for the sixth year in a row, achieving a 99% compliance rate with the innovation standards approved by the organization for the year 2022.


The Assistant Attorney General in Dubai, Counselor Youssef Hassan Al Mutawa, said that obtaining the Platinum for British Ideas is an achievement that reflects the Public Prosecution’s adoption of innovation concepts and tools, and its great capabilities to translate its ideas into reality according to international standards, indicating that it is the first prosecution in the world to apply the international standards approved by the organization. British ideas.

He added that the most prominent innovative initiative of the Public Prosecution is the “smart file of the criminal case”, through which the course of the criminal case is followed up 100% electronically, which contributed to speeding up work procedures and reducing the time period for litigation, as well as the investigation and remote litigation project in cooperation with the Dubai Police General Command. And Dubai courts, and relies on the use of remote communication technologies in conducting investigations and trials without the presence of the parties from the three sides.

In addition to the electronic self-archiving service and tabulating cases and files in a typical way, which allows reducing costs for the Dubai government, and the smart guarantee initiative that supports human rights and protects freedoms in society by replacing passports or official documents of the parties to the case or arresting suspects in prison with a prevention system. From leaving the country through all the country’s ports using smart electronic systems to achieve the appearance of people before the judicial authorities while enjoying their full rights and freedoms


Al-Mutawa stressed that the Public Prosecution Office always seeks to consolidate the culture of creativity and innovation and develop the institutional work system by encouraging and motivating employees and customers to take initiative, develop and present new ideas, promote a culture of openness and positivity, follow up on the implementation of innovative ideas and projects, and adopt and implement many of them, as it seeks. The Public Prosecution to build a network of effective partnerships to support the process of creativity and innovation, as it recently concluded cooperation and partnership agreements with universities and scientific research institutions to support innovation by offering innovative and developmental training programs for employees that allow them the opportunity to explore new ideas that contribute to raising the efficiency and effectiveness of institutional performance and achieving the vision of the Public Prosecution to enhance the rule of law. Law with global leadership.


Shamsa Al-Marri, Director of the Department of Strategy and Institutional Excellence, said that the innovation system in the Public Prosecution is the main driver for all innovative and improvement projects, through which all ideas are collected and studied and transformed into innovative projects to ensure continuous improvement of work procedures in the department, pointing to the development of an innovation portfolio at the level of the Public Prosecution. to support the process of managing all innovative projects.

ALSO READ  The government doubles Emiratisation targets in the “private” and banking sectors, to 34,000 jobs annually

10 transformational projects to raise the efficiency of government human resources