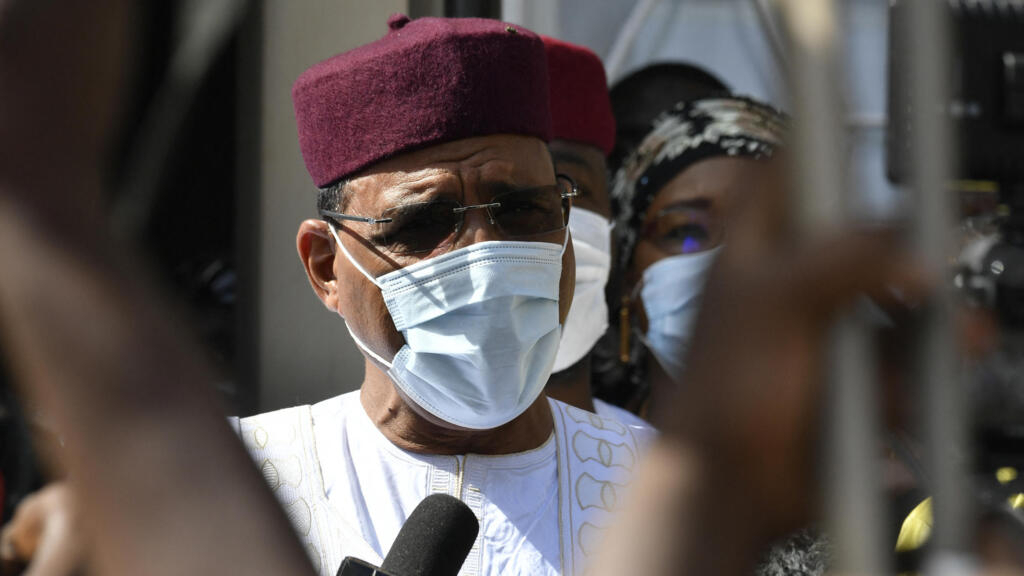 Opposition candidate Ousmane won 44.25%, said Issaka Souna, president of the Independent National Electoral Commission (CENI) of Niger, in an announcement attended by senior officials and members of the diplomatic corps. .

“(These) results are provisional and must be submitted to the Constitutional Court for its assessment,” Souna said.

After winning the first round in December by 22 points over Ousmane, Bazoum was backed by the third and fourth place candidates in Sunday’s second round.

The vote marks the first transition in the Sahelian nation from one democratically elected leader to another following Nigerian President Mahamadou Issoufou’s decision to step down after serving two five-year terms.

During the election campaign, Bazoum promised continuity with Issoufou’s policies – and even hired Issoufou’s son as campaign manager.

His opponent, Ousmane, meanwhile, presented himself as a candidate for change, focusing on allegations of corruption, particularly the defense ministry’s handling of contracts.

Election agents killed in mine explosion

Shortly before the announcement of the second round results on Tuesday, Ousmane’s campaign alleged widespread fraud, including ballot theft and stuffing and threats against voters. He provided no evidence for the allegations.

“We demand the immediate suspension of the publication of these results, which in no way take into account the expressed will of the Nigerien people to change,” Ousmane’s campaign director said in a statement.

Outside Ousmane’s campaign headquarters and in other parts of the capital Niamey, his supporters protested by burning tires. The police fired tear gas to disperse them.

The vote was also marred by two attacks that killed eight people in two areas of the country where Islamist militants are active, commission chairman Souna said.

Seven of the victims were election officials from the western region of Tillabery, near the border with Mali, whose vehicle struck a landmine as they made their way to the polls.

Amid the turmoil surrounding the elections, rising cases in Somalia are fueling talks about a new lockdown.

Nigeria’s boarding schools have become a hunting ground for kidnappers