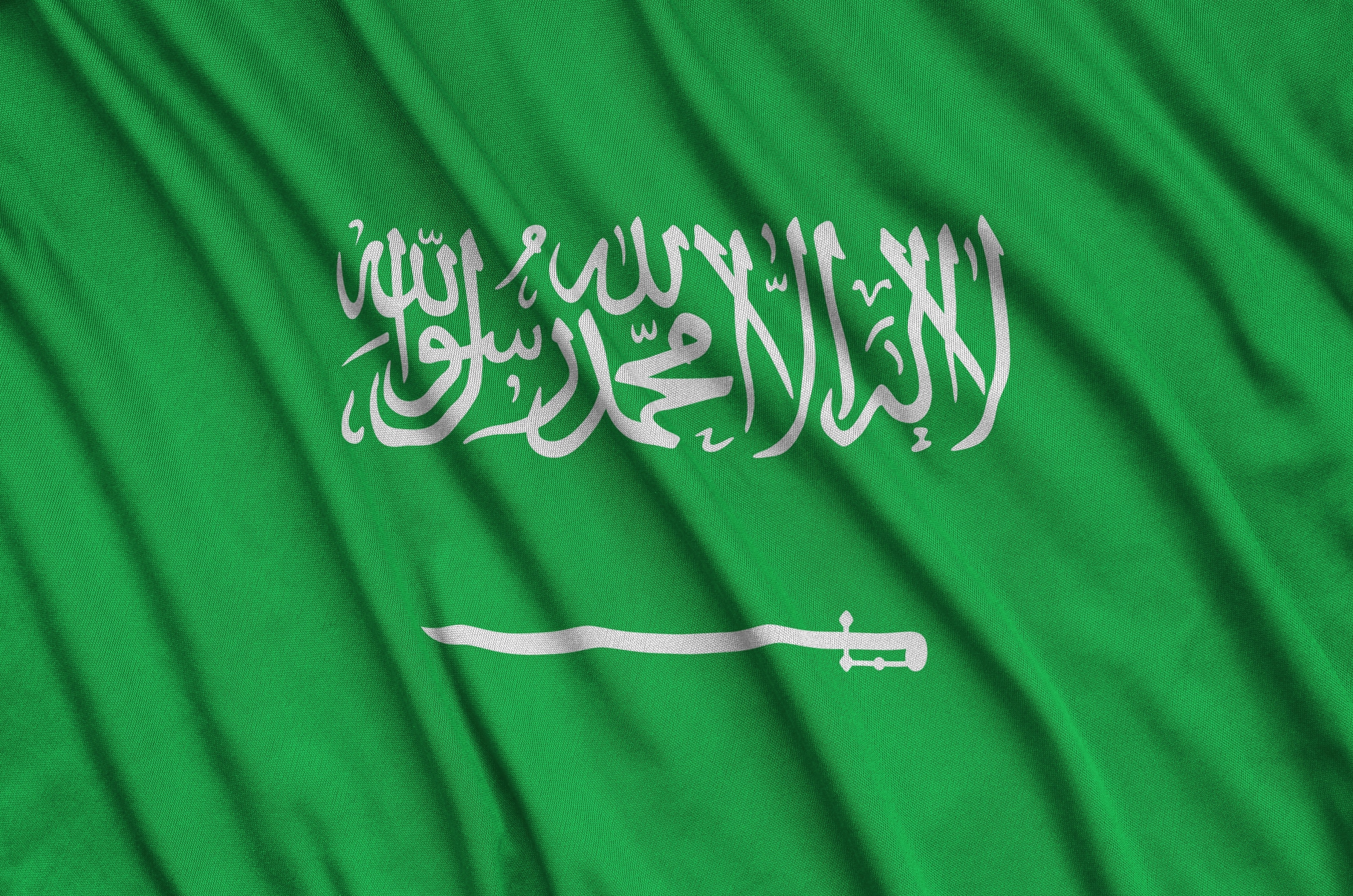 And he will be prayed for tomorrow, Thursday, corresponding to 29/12/1443 AH, after the afternoon prayer at the Imam Turki bin Abdullah Mosque in Riyadh, according to what was published by the official account of the Saudi Press Agency “SPA”.