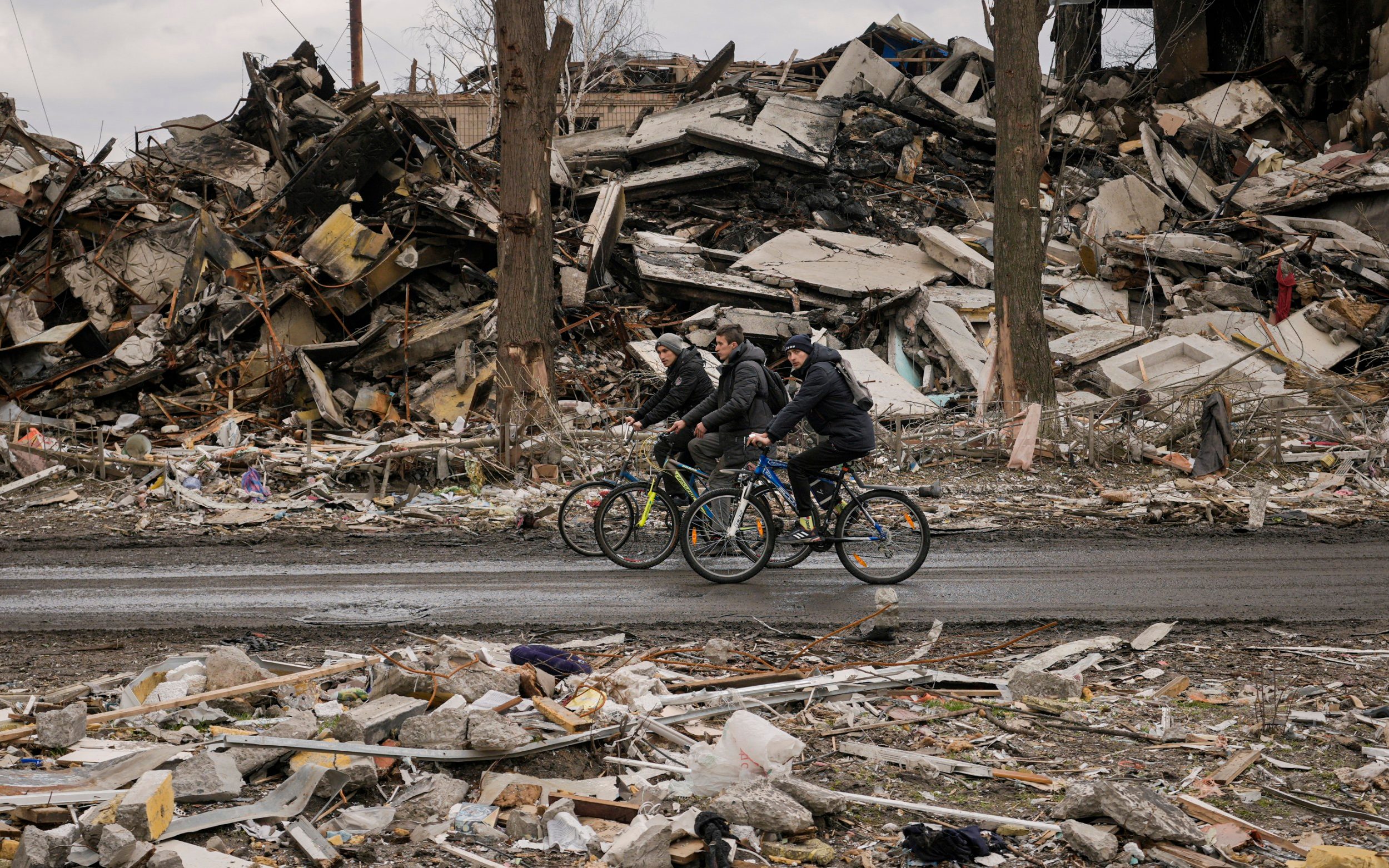 A second global recession is looming this decade, the World Bank warned as it downgraded its growth forecasts for nearly all advanced economies this year and next.

Economists warned that the global economy remained “fragile”, adding “higher-than-expected inflation, abrupt rate hikes to contain it, a resurgence of the Covid-19 pandemic or escalating geopolitical tensions could push the global economy into recession.”

This would be the first time since World War II that two global recessions have occurred in the same decade.

ALSO READ  Cramer's Lightning Round: I say thumbs up to MP Materials

The World Bank blamed the sharp slowdowns in the US, the eurozone and China for the downward revisions, while downgrading its growth forecasts for nearly all developed economies and most emerging markets.

Growth in advanced economies is expected to slow from 2.5 pc. in 2022 to 0.5 pc. in 2023. “Over the past two decades, slowdowns of this magnitude have presaged a global recession,” according to the World Bank.

“The crisis facing development is intensifying as the outlook for global growth deteriorates,” added Mr Malpass. “Weak growth and business investment will exacerbate already devastating reversals in education, health, poverty and infrastructure and the increasing demands of climate change.”

The World Bank said China’s economy has been a driver of global growth over the past three decades, growing nearly 50 times since 1990 and now accounting for nearly a fifth of global economic output.

But the report cut China’s growth forecast for 2022 to 2.7 percent, the lowest annual growth rate since the 1970s, excluding 2020, when the Covid pandemic hit. It also warned of the country’s debt burden and over-reliance on a faltering construction sector, which accounts for more than a quarter of GDP.

The growth forecasts of more than 70 percent of emerging and developing economies have been revised downwards. Most minor currencies have weakened against the dollar over the past year, making borrowing capital and importing raw materials more expensive.

The World Bank also pointed to the risk of widespread debt crises in emerging and developing economies as the strong dollar increased the cost of debt service for countries that had borrowed in the currency, such as Ghana, Tunisia and Sri Lanka.

In response to the findings, the World Bank has called for more investment in emerging and emerging markets and for faster debt restructuring.

“While the world is in a tight spot right now, there should be no room for defeatism,” Malpass said. “The report makes it clear that important reforms can now be made to strengthen the rule of law, improve prospects and build stronger economies.”