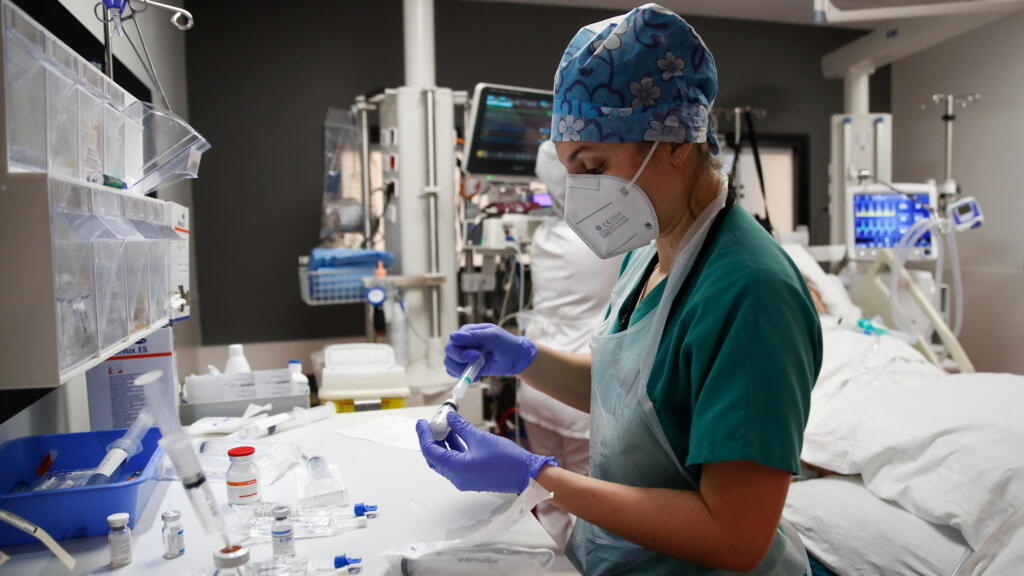 France may have passed the worst of its second wave of coronavirus infections, the country’s health agency said on Friday, warning however that protective measures should be kept in place.

The data provided new arguments for store owners pushing for permission to reopen during the crucial Christmas season, as the government tried to decide what to do about the upcoming Black Friday shopping spree.

“Although the indicators are still at high levels, they suggest that the peak of the second peak is behind us,” the agency said.

President Emmanuel Macron will speak about the coronavirus crisis in the country on Tuesday at 2000 CET (1900), a source at the presidential palace said on Friday.

BFM TV reported earlier that Macron would talk about how and when France’s second lockdown measures could be relaxed.

The number of Covid deaths has stabilized after several weeks of increases, the agency said, with 3,756 deaths recorded against 3,817 a week earlier.

The lockdown measures had “a direct impact” on patient statistics, which typically began to decline around 10 days after the restrictions took effect.

The government put Paris and a few other major cities on curfew on October 17, with others following suit a week later.

But since October 30, all of France has been under lock and key, even if it is less severe than that observed in the spring, with schools still open and a wider range of stores still welcoming customers.

Public Health said the “encouraging” statistics should not make us forget that while waiting for the availability of treatments and vaccines, the only way to slow the pandemic and reduce its impact on the health system is still to adopt. individual preventive measures, combined with collective measures. “.

Health Minister Olivier Véran said on Thursday that lifting the lockout was not on the agenda for now.

Transport Minister Jean-Baptiste Djebbari warned on Friday that it was too early to say whether people could travel on Christmas, saying the Covid trend reversal was still “fragile”.

National rail operator SNCF has cut train times by 70%, but plans to bring its network back to normal capacity from December 15.

British hiker missing in Pyrenees is not in mountains, rescuers say