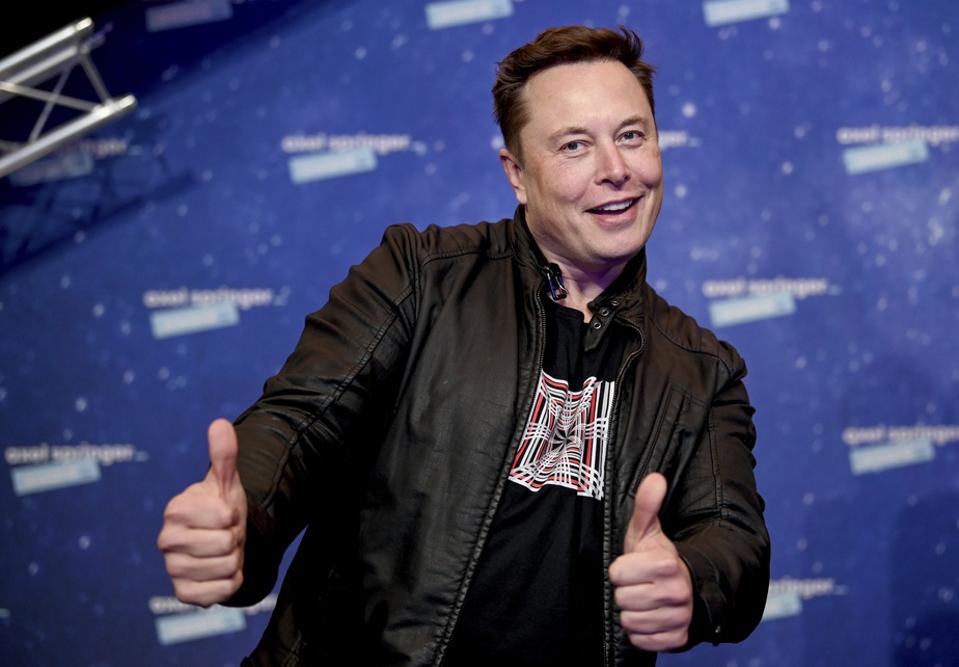 The tiny French village of Saint-Senier-de-Beuvron in Normandy in northwestern France has just 368 people and isn’t too happy to find out that SpaceX founder Elon Musk wants to use it as one of the bases of its Starlink. project.

Starlink, in the words of its founders, is a project to bring high-speed, low-latency Internet access to consumers around the world. The project will be made possible by thousands of small satellites in low earth orbit working with transmitters on the ground. It will bring very fast internet access to remote parts of the world, helping military and scientific institutions, and as of February 2021 it had over 10,000 users and is opening up to the general public – more people and more areas. can be covered as more and more satellites are covered. launched.

Starlink had already obtained French approval for four sites, including one in the village of Saint-Senier-de-Beuvron. The project consists of installing nine domes three meters high to protect the antennas.

The inhabitants of Saint-Senier-de-Beuvron, however, said no. The village is just 20 kilometers (12.4 miles) from the historic Mont Saint-Michel monument and local politicians and residents are concerned about the impact.

“This project is totally new. We have no idea of ​​the impact of these signals ”, declared Noémie Brault, 34-year-old deputy mayor of the village of Normandy, as reported. Local.

Residents and farmers have expressed concern about the project, with concerns ranging from farmers believing the cows will produce less milk or that there will be negative impacts on the health of residents. Brault cited Musk’s Neuralink project – which is developing a very high-speed brain-machine to connect humans and computers – as a reason for needing more information on the impact on local residents. “When you hear that he wants to implant a chip in people’s brains, it’s scary,” she added. Environmentalists have sounded the alarm for the impact on local flora and fauna.

However, the council was able to block the decision on a technicality and it is unlikely that they will be able to continue blocking the project further, when the contractor, Sipartech, returns its request. The French national radio frequency agency ANFR has approved the antennas and is confident of their safety, primarily because they claim they will transmit directly into the sky.

Normandy The Gazette reported that two other sites will be Gravelines in the north and Villenave-d’Ornon in the south of France. Musk would have chosen the small town of Saint-Senier-de-Beuvron because it has a good network of fiber optic cables.