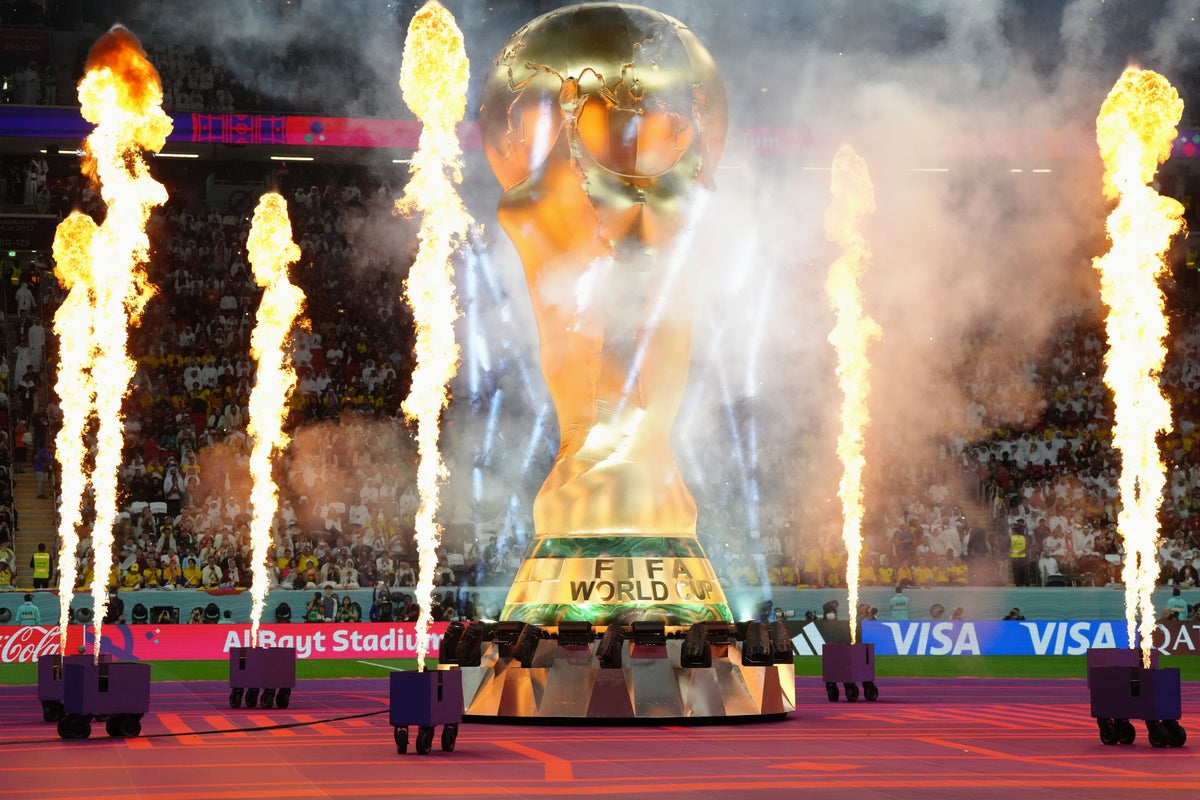 Qatar became the first host to lose an opening match in the World Cup’s 92-year history when the tournament finally got underway.

In Abu Dhabi, Max Verstappen took victory at the season-ending Formula One Grand Prix as Lewis Hamilton’s record of wins in every season of his career went up in smoke with a forced retirement.

In the absence of the Premier League, domestic focus shifted to the Women’s Super League, where Chelsea returned to the top of the table and welcomed Emma Hayes into the dugout with a 3-0 win over Tottenham.

The Autumn internationals continued with a shock defeat to Georgia for Wales, as England came back to draw with New Zealand.

Here, the PA news agency takes a look at some of the best footage from an action-packed weekend of sports action.

ALSO READ  We Are Not Alone, review: Alien sitcom has alien talent but earthy gags