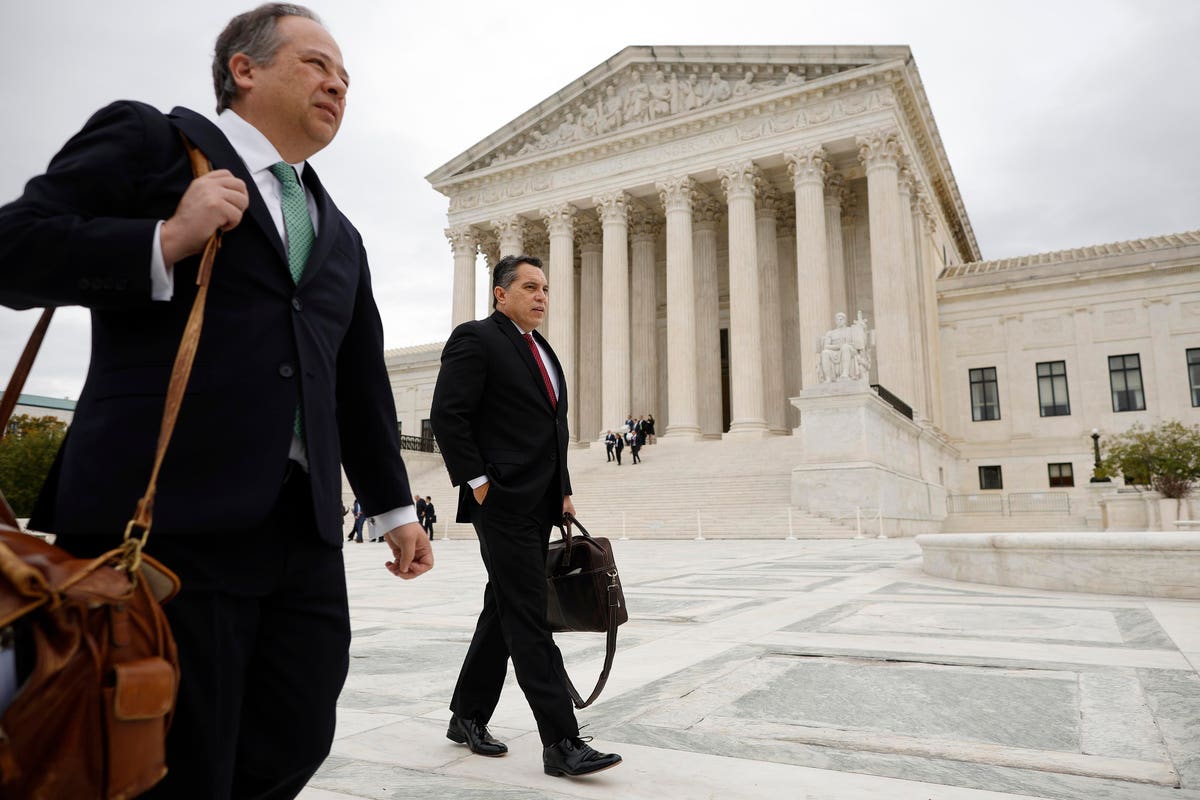 As higher education institutions await the Supreme Court’s decision in cases brought by Students for Fair Admissions against Harvard and University of North Carolina, more attention has been paid to college demographics — particularly the racial and socioeconomic makeup of incoming classes, the percentage of athletes recruited, and the number of legacy students admitted. As more attention is paid to these aspects of an incoming class composition, one data point is consistently overlooked: the percentage of private school students admitted to top colleges and universities. While private school students made up only 8.5% of U.S. students in the 9-12th grade in 2019, they accounted for nearly 40% of the incoming freshman classes of 2025 at Harvard and Yale, and more than 40% of the class of 2026 at Dartmouth.

Among the most elite independent schools such as Exeter, Andover, Hotchkiss and Choate, the numbers are even more staggering. Over the past two years, Exeter has sent more than 10 students to Brown University, Columbia University, Cornell University, Georgetown University, Harvard University, Massachusetts Institute of Technology, Princeton University, University of Chicago, and Yale University, respectively. In the past three years, St. Paul’s School sent 29 to Brown, 24 to Georgetown, and 20 to Yale. And in the past five years, Choate has sent 53 graduates to Yale alone.

These numbers suggest that admission to an “old” may involve more than a family connection to an elite university, but also an elite network of high schools with ties to that university.

At first glance, these admission stats smell like privilege; against the backdrop of a woefully underfunded public education system, Exeter had an endowment of $1.3 billion in 2019, Other $1 billion in 2022 and St. Paul’s School $673 million in 2022. In addition, tuition at these elite secondary schools rivals with that of Ivy League universities, more than $50,000 on average. Private schools have drawn criticism for their disproportionate resources and their acceptance rates at the nation’s most competitive universities, especially as significant endowments and inflated annual funds have mitigated some of the impact of Covid-19 on student learning at elite private schools. In 2021, Caitlin Flannagan provocatively wrote, “A $50,000 a year school can be nothing but a very expensive consumer product for the wealthy. If these schools really care about justice, all they need to do is buy a chain and a padlock and close shop.

The relationships between selective private schools and elite colleges are complex and long-standing. Intricate historical ties between these schools show how the college admissions landscape has become increasingly elite over the past century.

Many of the most elite high schools in the US were founded for the explicit purpose of preparing young students for study at Ivy League institutions. The Hotchkiss School in Connecticut grew out of Maria Harrison Bissell Hotchkiss’s discussions with Yale President Timothy Dwight V, with the express purpose of preparing young men for further education at Yale. Lawrenceville was also founded by Isaac Van Ardsdale Brown, a Presbyterian minister, as a school that would lead well-qualified students to Princeton University.

Originally, the admissions procedures at these high schools were even more selective than at the Ivies; in 1920, St. Paul’s accepted less than 20% of students, while Harvard and Yale had acceptance rates of over 90%. The rigor of their curricula led many students to complete their education at these high schools if they did not choose to continue on to Ivy League colleges. However, with the expansion of public schools in the 1880s and 1890s, these boarding schools morphed from end stops on a student’s educational journey to devoted solely to college preparation.

While many of these elite high schools have offered scholarships to lower-income students since their inception, racial and socioeconomic homogeneity has been a hallmark of such institutions for centuries—sometimes on purpose. Many independent schools were established as a result of religious separatism or a desire to protect upper-class children from corruption in urban schools. Especially in the wake of Brown v. Board of Education, elite private schools became silos for upper-class white families to protect their children from school integration. Due to the high costs and, in some cases, entrenched legacies of racial discrimination, elite high schools have struggled to diversify their campus communities, leading to the implementation of deliberate strategies to create more welcoming environments for underrepresented groups on their campuses. Following nationwide protests and calls for racial justice in the summer of 2020, many of these schools took charge of their troubling pasts, noting, for example, that their campuses are on stolen Native lands. Phillips Andover created a “Committee on Challenging Histories” charged with researching and educating others about the school’s historical ties to the institution of slavery. Many of these elite schools employ diversity, equity, and inclusion officers and devote pages of their website to the role of racial diversity on their campuses. Despite such initiatives, students of color still report feeling marginalized and discriminated against.

The Supreme Court rules SFFA v. Harvard and SFFA vs. UNC will undoubtedly create ripple effects through K-12 schools, including elite private institutions. Even before the court heard oral argument, high schools began bracing for the impact the case could have on their own admissions policies and diversity initiatives. The Education Association of America, a K-12 education group, submitted a briefing in support of Harvard and UNC stating, “The mission of public elementary, secondary, and higher education cannot be fulfilled without positive efforts to foster racially diverse classrooms. reach.” This includes the most selective independent schools that rely heavily on race-conscious admissions programs to diversify their campuses. The diversity initiatives of these schools are also inseparable from the racial and class composition of universities such as Harvard and UNC. leading Jack to call them the “privileged poor.”

If the court prohibits the use of race-conscious admissions, the trickle-down effect could cause these elite high schools to become even further homogenized racially and socioeconomically, and as a result, the pool of applicants that take them to America’s most elite colleges and universities also send. However, if the Supreme Court hearings on affirmative action are the start of a wider conversation about fair admissions practices, their reputation as feeders for the Ivies could be called into question altogether.

A fiscal abyss may loom for schools. Is it time to change the way staff layoffs are managed?

The College Essay is still very much alive