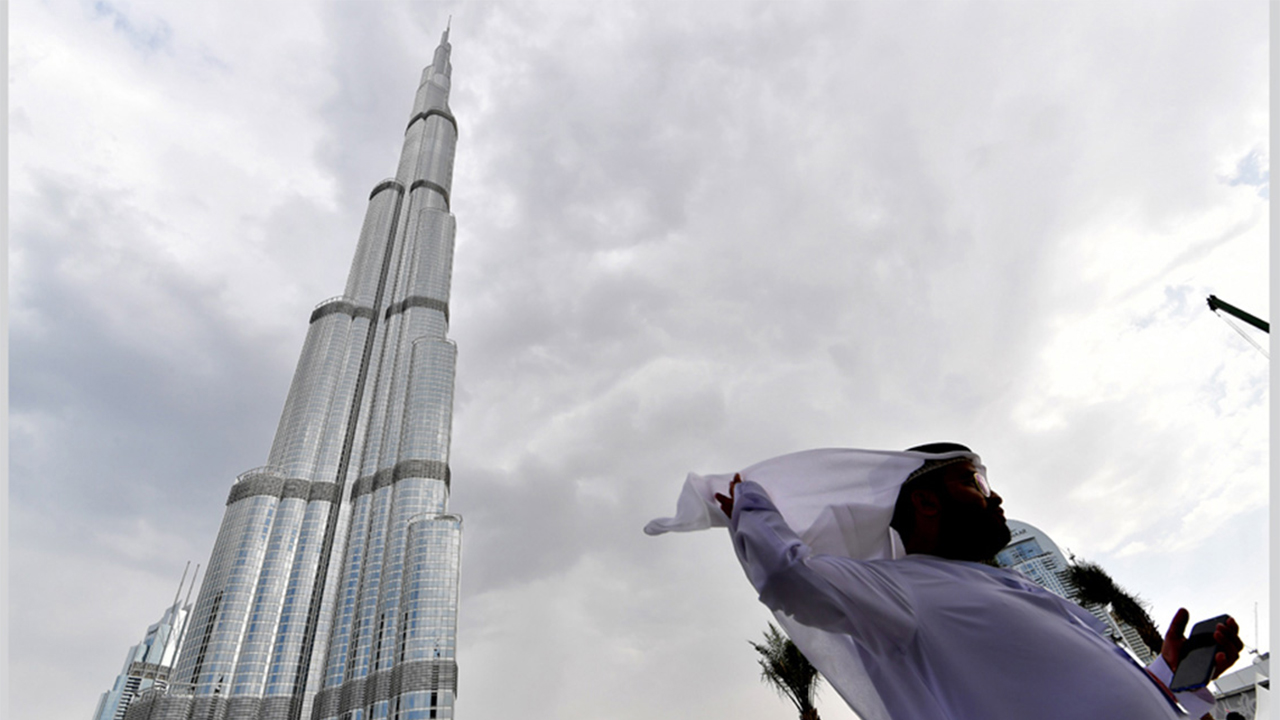 The National Center of Meteorology confirmed that the second half of this September will witness a gradual decrease in temperatures, with chances of convective clouds accompanied by rain. He added that the country will witness clear and partly cloudy weather until the middle of next week.

According to the center, the temperatures will begin to decrease during the second half of this month, especially during the night, due to the weakness and gradual decline of the influence of the Indian seasonal depression, as the country continues to be affected by the extension of thermal depressions from the center of the Arabian Peninsula accompanied by relatively active exciting winds. For dust, it may sometimes lead to a decrease in horizontal visibility, indicating that during the coming period, the opportunity remains ready for the formation of cumulus clouds accompanied by rain, especially in the eastern region, and its impact may extend to some interior regions of the country, while southeast winds prevail at the end of the night and times Morning, turning to northwest during the afternoon and evening, due to the effect of the cycle of land and sea breezes. The coming days of this month will also witness an increase in humidity, compared to August, as it is expected to average 49%, and as a result, the chances of raining will increase.

Fog and light fog. The center expected that today’s weather will be clear in general and partly cloudy at times, especially in the east, and become humid at night until tomorrow morning in some coastal and inland areas, with the chance of fog and light fog remaining, explaining that the winds will be southeast to northeast and northwest, light to moderate. Speed, sometimes active during the day, and its speed ranges between 15 and 25 km / h, up to 35 km / h on the sea, which remains light in the Arabian Gulf and in the Sea of ​​Oman.

He stated that tomorrow’s weather will remain clear in general and partly cloudy at times, with the appearance of clouds in the east in the afternoon, while it will be humid at night until Tuesday morning over some coastal and inland areas, with a chance of the formation of fog or light fog, pointing out that the winds will be southeasterly turning into Northwesterly, light to moderate, with speed ranging between 10 and 20 km / h, reaching 30 km / h on a sea with light waves in the Arabian Gulf and the Sea of ​​Oman.

The center expected Tuesday’s weather to be fair in general and partly cloudy at times, with the appearance of clouds in the east, while it will become humid at night until Wednesday morning in some areas, with the chance of fog and light fog continuing to form, stressing that the winds will be southeasterly shifting to northwesterly, light to moderate. Speed, and its speed ranges between 15 and 25 km / h, up to 35 km / h on the sea, which has light waves in the Arabian Gulf and in the Sea of ​​Oman.

The Bharat Express News - October 2, 2022 0
ATLANTA — Some pitchers refuse to talk to others in the hours before their start. They visualize. They concentrate. Maybe they...