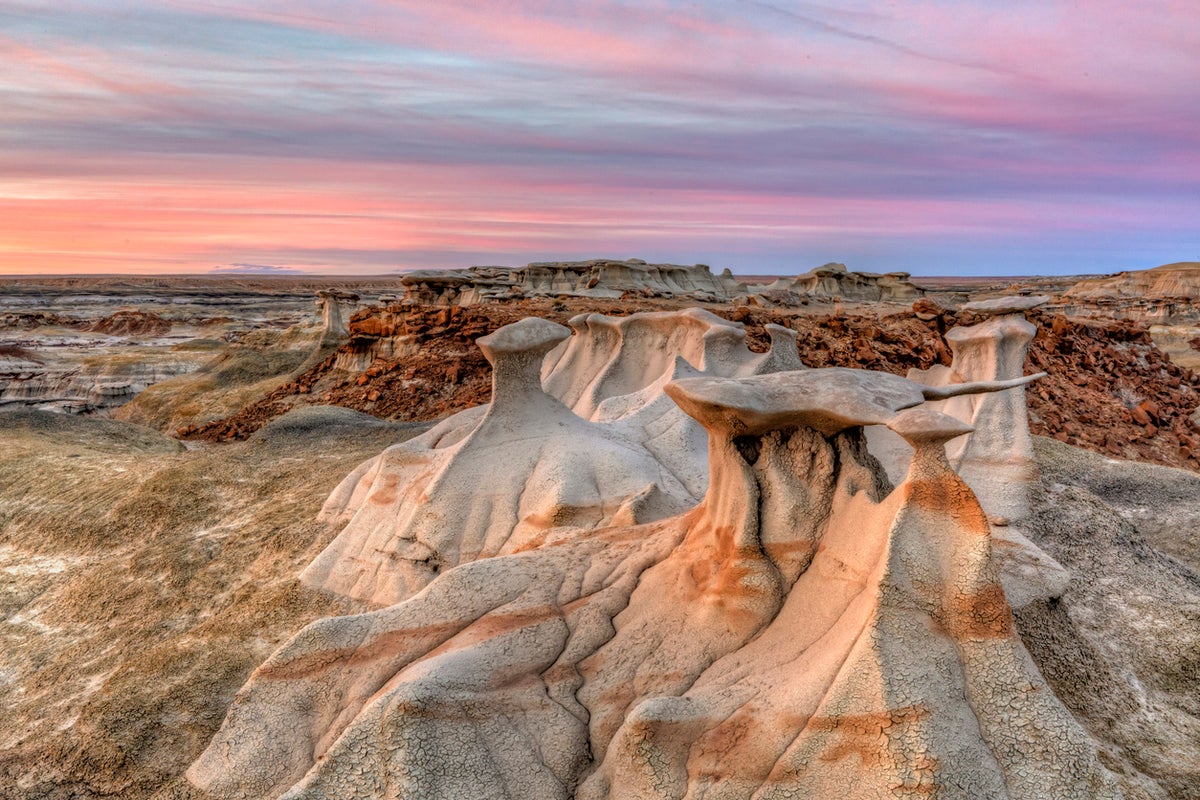 Lonely Planet has unveiled its pick of the best cities, countries and regions to travel to in 2023.

Thirty destinations made it to the annual ‘Best in Travel’ list, which this year is divided into five categories: eat, learn, travel, relax and connect.

Designed to spark holiday inspiration for the coming year, the ‘Learning’ category of the list included a city break in Manchester, as well as the border region of southern Scotland.

Meanwhile, Peru’s capital Lima topped the “Eat” list as a “gastronomic delight centuries in the making,” followed by Italy’s Umbria region and Japan’s city of Fukuoka.

In the “Relaxed” list, the Caribbean island of Dominica takes the spotlight, along with Indonesia’s Raja Ampat region – most famous for its scuba diving – and Greece’s Chalkidiki.

The “Journey” list, aimed at adventure seekers, shows the recently reopened Bhutan along with Colombia’s Parques Nacionales Naturales (protected national parks), which have been called “some of the world’s most biologically diverse ecosystems.”

The recently restored night train from Istanbul to Sofia also received a shout-out in the Travel category.

The “Connect” destinations – recommended for meeting locals and exchanging knowledge – include the underrated Mediterranean country of Albania, as well as the city of Accra, Ghana and the off-the-tourist-map city of Boise, Idaho.

Boise was recommended for its “year-round natural beauty, combined with terroir and culinary scene”, as well as its adventurous activities.

Latin America offered some of the most off-the-beaten-track choices: alongside Lima and Guyana (a new route for British Airways from spring), Uruguay’s Montevideo was on the list for its “laid-back beaches and under-the-radar -sea’. radar food and wine scene”, while El Salvador popped up for its “stunning volcanoes, colorful handicrafts, low prices and arguably the best cuisine in Central America”.

ALSO READ  The struggle for survival in the villages without men

“This year we really wanted to try something new and we wanted to reflect the way we saw travelers looking to travel, where it was about the destination, but also about the experience,” said editor-in-chief Nitya Chambers.

Vice President Tom Hall added, “2023 will be the year to get out and explore. With much of the world firmly on the road to recovery, travelers are seeking other locations and experiences.”