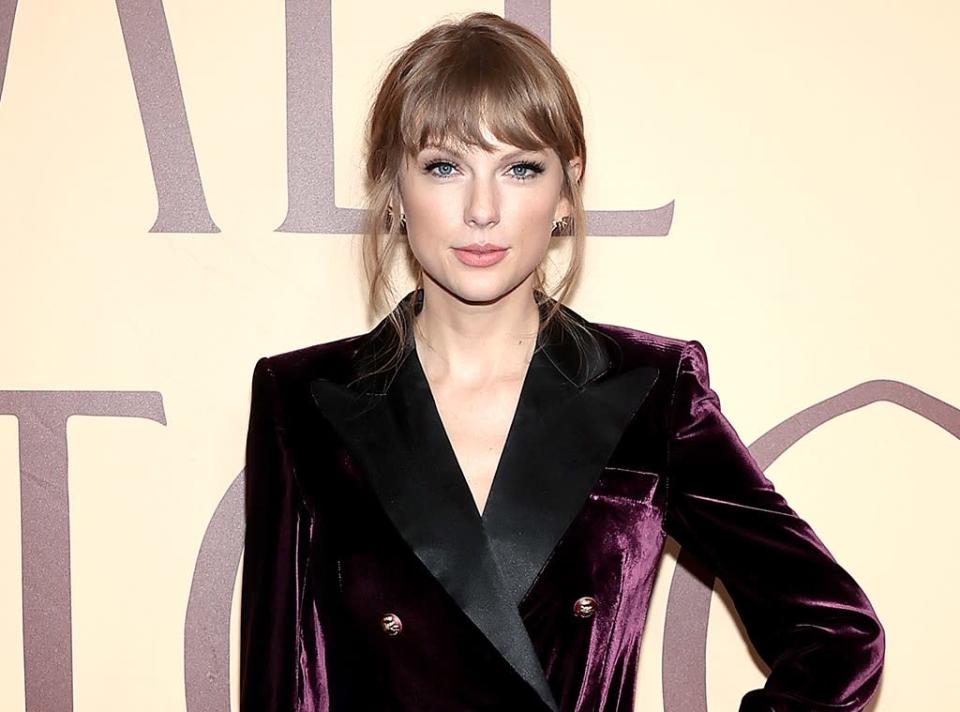 Taylor Swift shut off those who criticize the way you fly when you soar through the air.

The 32-year-old “All Too Well” singer recently came under fire online after an investigation conducted by sustainability marketing firm Yard revealed that flights on her private jet emitted 8,293.54 tons of carbon in the past seven months alone. For reference, the study shared that this is “1,184.8 times more than the average person’s total annual emissions.”

That doesn’t mean Taylor was along for the rides, though. “Taylor’s jet is regularly loaned to other individuals,” a spokesperson for the pop star told E! News in a statement. “It is obviously wrong to attribute most or all of these trips to her.”

The report, which gathered its information from the @celebjets Twitter accountsaid Taylor’s plane has made 170 trips since the beginning of this year and has spent more than 22,923 minutes in the air, which equates to almost 16 days.

The cutest BFF photos of Taylor Swift and Selena Gomez

It also noted that the aircraft had an average flight time of approximately 80 minutes and traveled approximately 139.36 miles. The plane’s shortest flight, traveling from Missouri to Nashville, Tennessee, clocked in at just 36 minutes.

Taylor, who has recently been spotted in both Los Angeles and London, isn’t the only celebrity to have been criticized lately for their alleged use of private jets.

Kylie Jenner also faced backlash online after the founder of Kylie Cosmetics posted a photo of her on Instagram and Travis Scott standing in front of their two planes with the caption, “Will you take mine or yours?” Later, a 17-minute flight from her private jet, published by the @celebjets account, went viral. It’s unclear if the reality star was on board.

Following the publication of the Yard report, several of Taylor’s fans took to social media to share their thoughts on her private flights, citing concerns about climate change.

“This is very shocking to me, frankly. More and more celebs are stressing the importance of reducing emissions, but it is this excessive overconsumption that needs to be curbed,” wrote one fan on Reddit. “I love Taylor, but I wouldn’t take her climate statement seriously after seeing this. I really think she has the resources to do better.”

Another added: “I love Taylor. I also have a strong negative opinion about celebrity private jet culture and think that wealthy people in general have learned to prioritize their comfort and freedom over the rest of us with a safe climate, And I think this is morally wrong of her.”

For the latest news updates, click here to view the E! News app