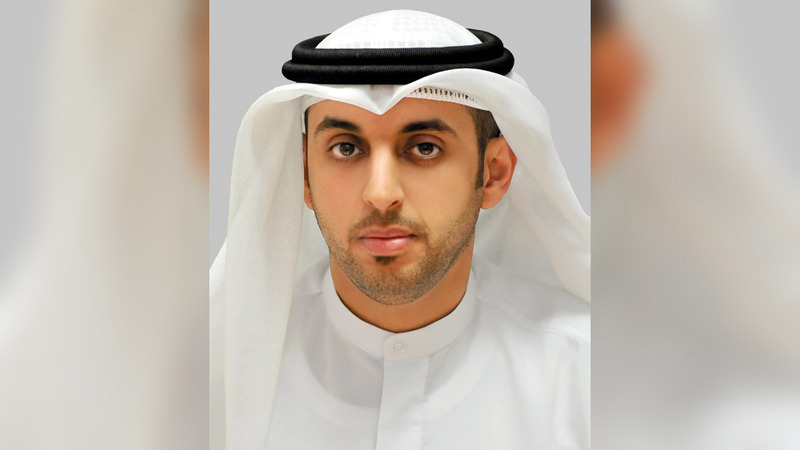 The meetings of the 97th regular session of the Standing Committee for Arab Media began yesterday in the Egyptian capital, to prepare for the 52nd regular session of the Council of Arab Information Ministers scheduled for tomorrow, Thursday, under the auspices of President Abdel Fattah Al-Sisi, President of the Arab Republic of Egypt, and organized by the League of Arab States (Media and Communication Sector) and the Supreme Council for the Regulation of Egyptian Media. In the presence of a number of information ministers in Arab countries or their representatives, and heads and secretaries of media organizations and unions with observer status that operate under the umbrella of the League of Arab States. The UAE delegation was headed by the Executive Director of the Media Regulation Office of the Ministry of Culture and Youth, Dr. Rashid Khalfan Al Nuaimi. The ministerial session meetings precede the 15th regular session of the Executive Office of the Council of Information Ministers on Wednesday. The Standing Committee for Arab Media is studying the working documents and draft decisions prepared by the Technical Secretariat of the Council of Arab Information Ministers, based on the valuable contributions of member states, relevant organizations and unions to be submitted to the Executive Office in preparation for approval by the Ministerial Council. The council’s ministerial session discusses a number of issues, topped by continuing Arab media support for the Palestinian cause, with occupied Jerusalem at its core, activating the objectives of the Arab media strategy 2022 2026, including the media’s handling, especially the public ones, with crises and disasters in light of national experiences with the “Corona” pandemic, and follow-up The plan for media action abroad and the role of the media in addressing the phenomenon of terrorism and extremism, the Arab media map for sustainable development 2030, and the inclusion of educational media in the curricula of member states.

The Council of Arab Information Ministers will also study during the 52nd session a number of organizational and structural issues, and review the intensive activities and moves that have characterized the work of the missions and centers of the League of Arab States in close cooperation with the Arab ambassadors’ councils in the countries of accreditation, and review the reports of media organizations and unions, and the “Arab Media Capital” event. .

On World Tourism Day, the UAE is among the top 10 globally in tourism competitiveness