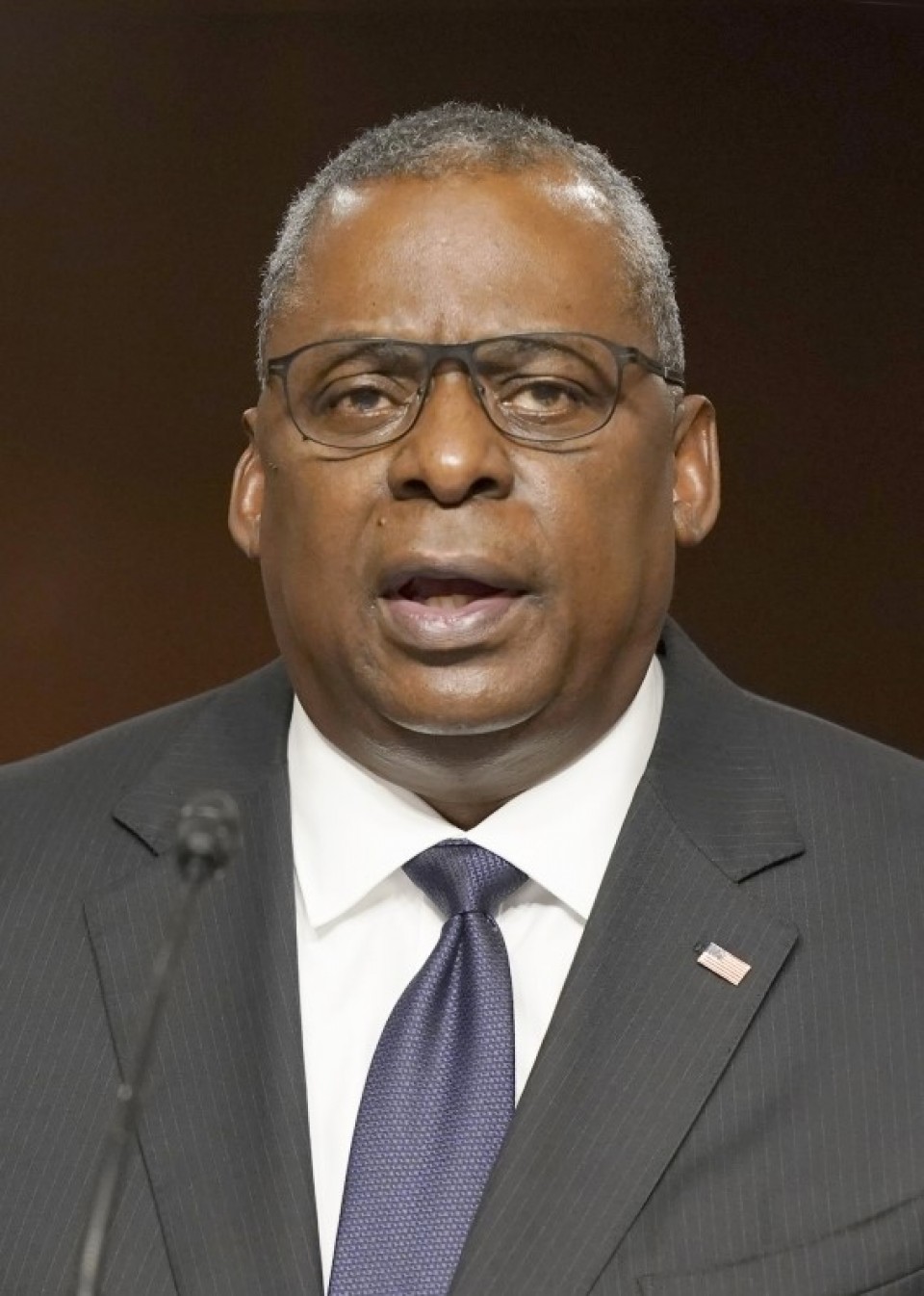 U.S. Defense Secretary Lloyd Austin will visit South Korea and the Philippines within weeks to step up cooperation with the two countries, a Pentagon spokesman said Tuesday.

Austin will meet with senior government and military officials during the trip, which will be a “reaffirmation of our deep commitment to working with allies and partners to map out our shared vision to build a free and open Indo-Pacific.” Defense Department press secretary Pat Ryder said.

The announcement at a news conference comes after top foreign and defense officials from the United States and Japan met in Washington last week.

At the so-called two-plus-two meeting, Austin and Secretary of State Antony Blinken along with their Japanese counterparts Yasukazu Hamada and Yoshimasa Hayashi agreed to strengthen deterrence against China, North Korea and Russia.

Such efforts by the US to bolster deterrence with its key allies in the Indo-Pacific region are also likely to be discussed in South Korea and the Philippines.

US, Australia to seek more involvement with Japan in military areas