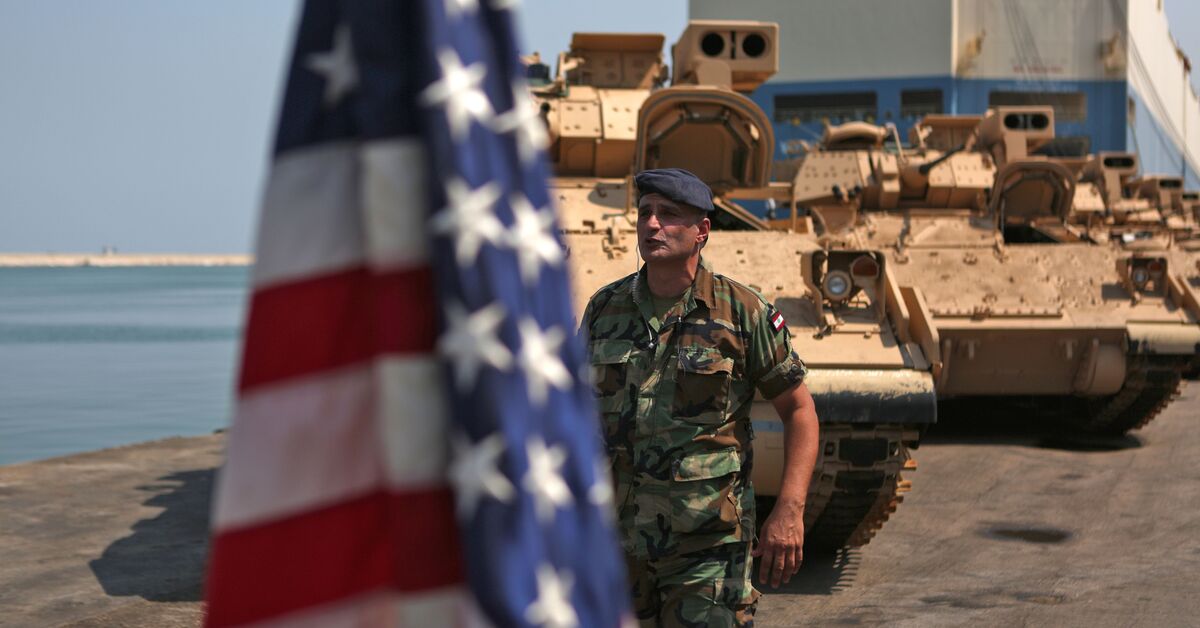 US Ambassador to Lebanon Dorothy Shea said on Wednesday that Washington will redirect $72 million in US aid money to Lebanon to help pay the wages of the country’s soldiers and police.

Why it matters: The United States is the largest provider of aid to Lebanon’s armed forces, but Wednesday’s announcement is the first time Washington has provided money to pay the wages of the country’s security forces.

The Lebanese currency has lost 97% of its value since the country’s economy collapsed in 2019. Since the crisis, monthly salaries for enlisted soldiers have fallen by seven-eighths to about $100 a month, while many officers now earn about $250 a month . This week, the Lebanese lira hit a new low of 56,000 against the dollar.

In 2021, General Michel Aoun, chief of the Lebanese Forces, warned of increasing desertions and said the army was struggling to feed its soldiers. The military had announced in 2020 that it would no longer provide meat in its mess halls, and military officials began turning to Lebanese allies and supporters for supplies — tires, spare parts and other basic supplies — to keep things going.

That year, the Biden administration pushed another $30 million in aid to the Lebanese military, mostly for spare parts and border security, and drew up a five-year plan to strengthen security forces. Instead of deeper US aid, other donors stepped forward. Qatar sent about $60 million in June 2021.

ALSO READ  Islamophobia should be a crime

Last January, the State Department sought congressional approval for a plan to provide $67 million in aid to the Lebanese army, including paying soldiers. The United States and the United Nations, which will disburse the money, finalized the current salary plan at the end of last year.

What’s next: On Wednesday, Shea clarified that the $72 million was a one-time allocation. She used the announcement as an opportunity to urge the Lebanese government to break its ongoing political deadlock and implement the fiscal reforms it agreed with the International Monetary Fund.

“It is the duty of the Lebanese leadership to use this time to bring an IMF program to a successful conclusion,” she said at a news conference alongside Aoun, police chief Major General Imad Osman and the UN representative. development program in Lebanon, Melanie Hauenstein.

Aoun described the crisis as “the most dangerous the Lebanese army has faced to date”.

Knowing more: Read Jared Szuba’s 2021 report on Washington’s belated response to the impact of the economic crisis on the Lebanese Armed Forces.

Earthquake with a magnitude of 7.8 on the Richter scale hits Turkey, felt across Lebanon and the region