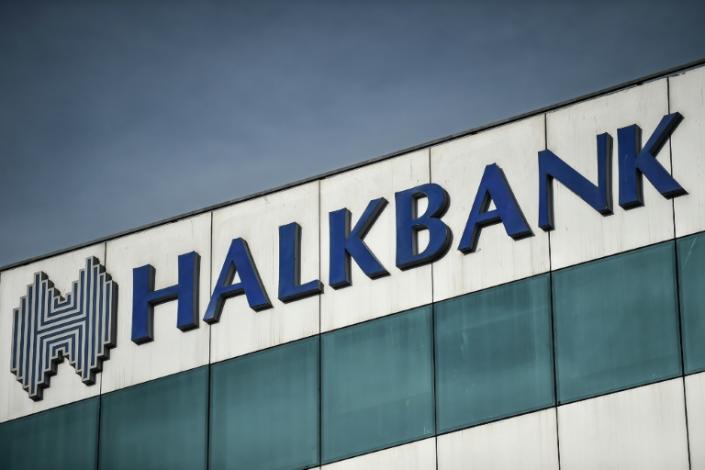 The US Supreme Court will hear arguments on Tuesday in an appeal by Turkey’s Halkbank against US allegations that it violated sanctions against Iran.

The bank wants the Supreme Court to rule on its claim that as a state bank it has immunity under the US Foreign Sovereign Immunities Act.

Halkbank faced criminal charges in 2019 for participating in a year-long scheme to launder billions of dollars in Iranian oil and natural gas revenues in violation of US sanctions against Iran.

The money was used to buy gold and the transactions were disguised as food and drug purchases to fall under a humanitarian exemption from the sanctions, court documents said.

According to the US case, Halkbank allegedly used front companies to funnel $20 billion to Iran, including $1 billion through the US financial system.

US courts disagreed and the issue now has to be decided by the Supreme Court.

But the case is supported by the politics of US relations with Turkey, a NATO ally and a major force in Middle East politics.

Turkish President Recep Tayyip Erdogan has repeatedly dismissed the allegations against the bank, saying that Turkey has not violated the US embargo against Iran and that political rivals were behind the case.

Several people have already been found guilty in the case, including Mehmet Hakan Atilla, a deputy general manager of the bank, who was convicted in 2018.

Atilla was jailed for a year, then released in 2019, and was hailed as a hero upon his return to Turkey.

Decades after winning the world’s first jet-powered dogfights, US fighter pilots are still flexing their muscles over Korea