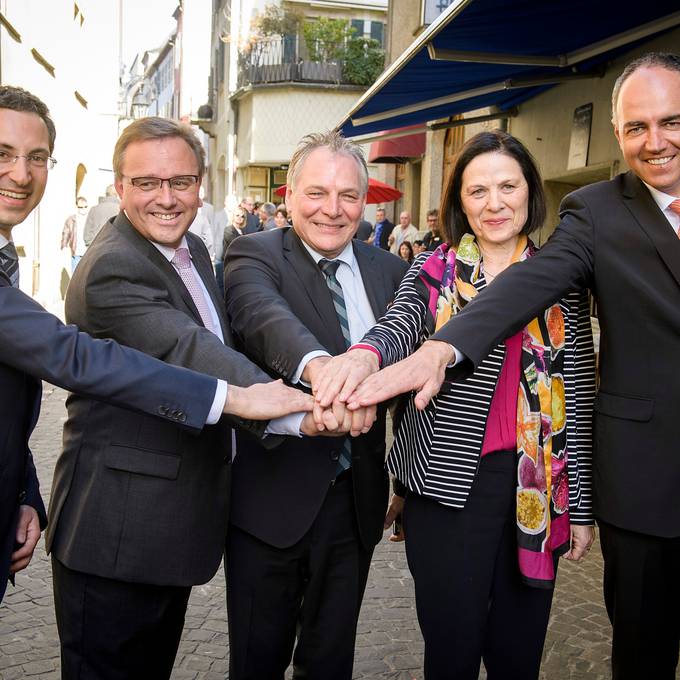 (Sat) Valais is extending most of its cantonal protective measures against the coronavirus by two weeks. Instead of the end of November, these should be relaxed from December 14 at the earliest. The Valais Council of State ruled on Friday. Only the rules for church services or funerals as well as for sports activities for those under 16 will be relaxed from December in accordance with federal rules.

“The strictest measures in Switzerland are bearing fruit,” Christophe Darbellay told the media in Sion. The president of the Valais government thanked the population, businesses and stakeholders in the health sector for the great commitment they have been showing for weeks. The situation remains “very tense” despite the drop in the number of infections and hospitalizations, according to Darbellay. This is why the Council of State initially decided to extend the protective measures by two weeks.

ALSO READ  So the president of the FDP wants to stop the decline of her party: "We must be more pointed"

“There are still tough weeks ahead of us,” said health director Esther Waeber-Kalbermatten. There will be no vaccination for a long time, even if the signs are good. The government adviser therefore called on the population to continue to respect the restrictions. She also promised that contact tracing could now be restored with a lower number of infections.

A maximum of ten people can meet

A month ago, Valais adopted the strictest corona measures in Switzerland at the time. Public and private meetings were limited to ten people. Leisure facilities such as cinemas, theaters, swimming pools and fitness centers have also been closed. The Valais government closed restaurants in a further tightening two weeks later.

These drastic measures should help protect Valais hospitals from overloading. You warned at the time that you would soon reach your limit. The number of infections in Valais has tripled in one week.