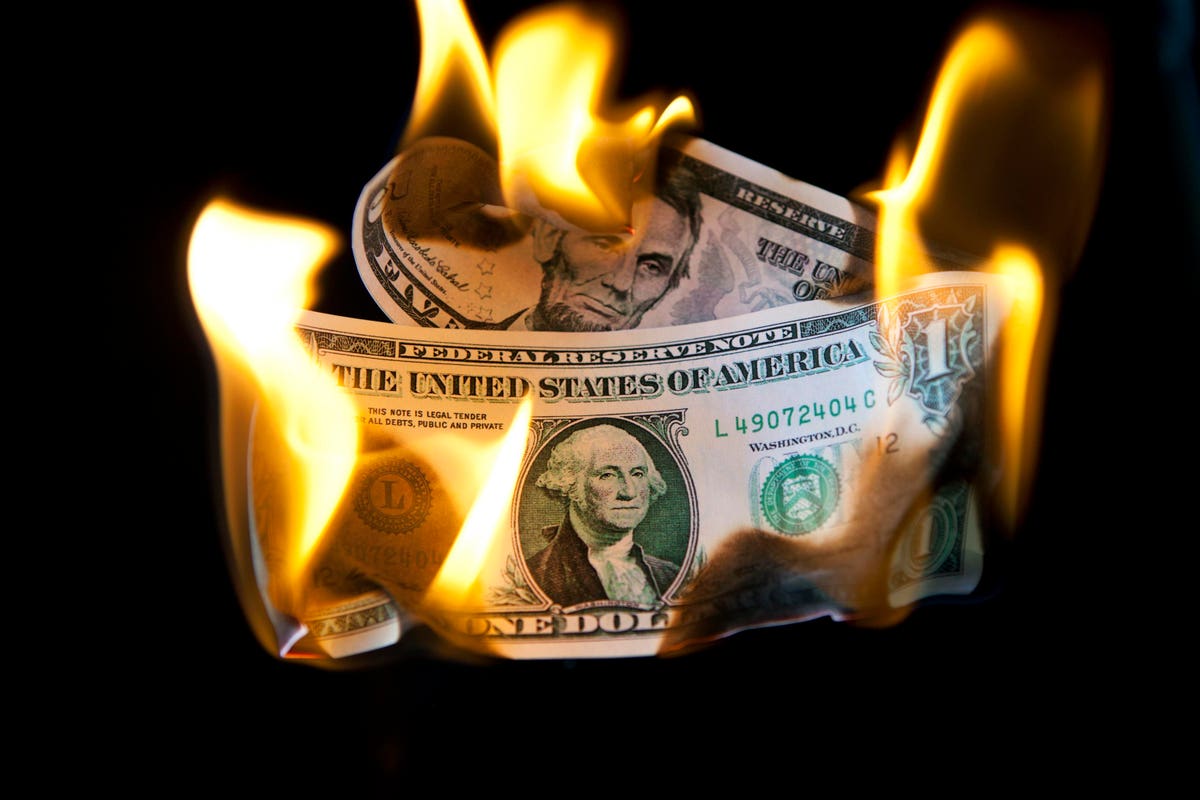 The heart of American hegemony is the role of the US dollar as the only acceptable means of payment in the world. But China would like to supplant the dollar, and the US Congress can make it easier for them – by inaction.

If Congress does not change the current federal debt ceiling, the Treasury will exhaust its ability in October to honor its obligations as they fall due, including its obligations to foreign holders of US securities. The likely consequences of defaulting on payments when due include a shift in the perception of US securities from “risk-free” to low risk. This would translate into a rate hike of at least 0.5%, which, on a debt of $ 27 trillion, would amount to about $ 135 billion a year.

In addition, the non-payment of existing debt will create a huge incentive to find other global reserve currencies. It has already started with the increasing use of bitcoin.

So far, the spread of bitcoin has been limited to small countries like El Salvador, countries subject to sanctions on the use of the dollar like Venezuela and Iran, and countries facing high interest rates. national inflation like Nigeria. The list may soon include Ukraine.

Other crypto currencies have also emerged or are in the works, notably Facebook’s “Libra” which could have a major impact due to its global reach, and “DCEP” planned by China. One of the goals of the DCEP, in the words of the central bank, is to become “a super-sovereign world currency”. The Chinese certainly are lip-smacking at the prospect of their goal being made easier by congressional inaction on the debt ceiling.

While raising the cap will prevent disaster now, a new, higher cap only kicks the box. The process of waiting until 11e hour to take the necessary measures to avoid the disaster lasts for years. In 1995, when the question arose, I published a letter in the New York Times stating that failure to raise the debt ceiling would create “consequences.” [that] last forever. ”This threat remains today and can only be eliminated by removing the debt ceiling once and for all.

Thanks to Misha Guttentag for her insightful comments.