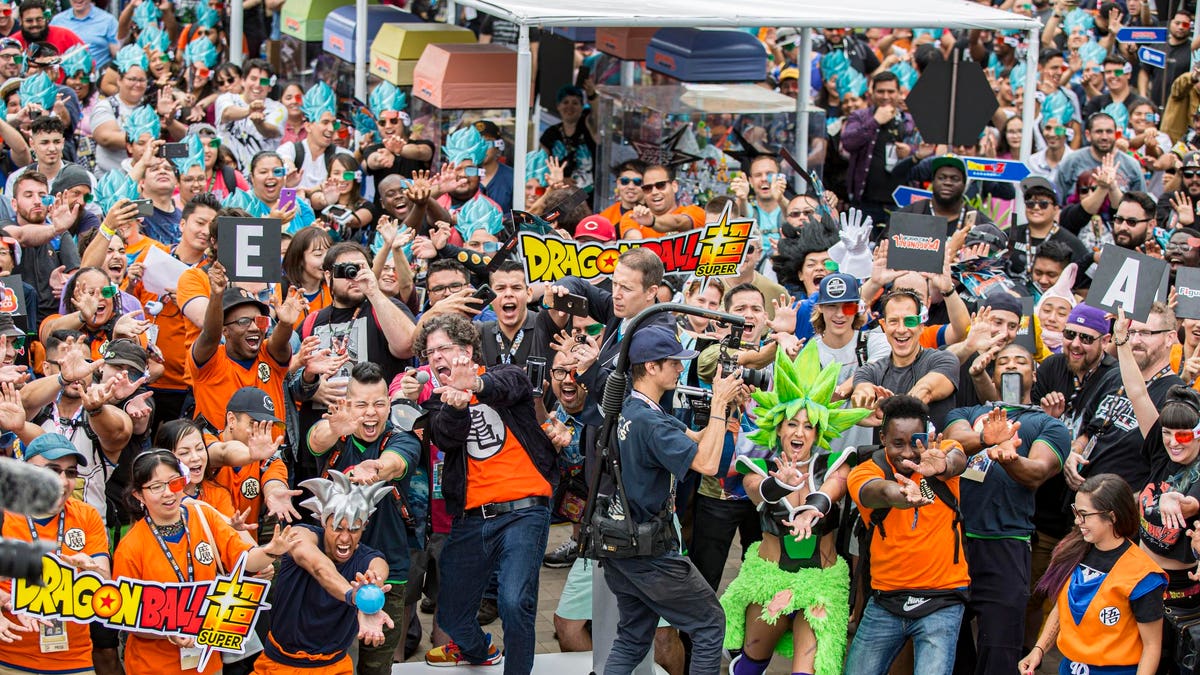 The upward trend in anime’s popularity over the past few years shows no signs of slowing down.

According to data from Parrot Analytics, over the past two years, anime demand has increased by 118%.

Obviously, the pandemic has played a big role in the current adoption of various media, but even so, it’s a frankly insane number to contend with.

It’s also part of a longer trend that’s been happening over the past decade. Moreover, much of this increased demand stems from the advent of streaming services like Netflix releasing anime on their platform.

Historically, anime has often been shut out of the US market, as Hollywood studios have been overly protectionist in their approach to foreign animation.

Companies like Netflix, however, are outside of this bubble and have simply followed the numbers. The result being this increase in worldwide popularity for almost everything anime related.

While Netflix has also spawned various horrendous live-action anime remakes, they definitely got the ball rolling by making anime more accessible. So they deserve some slack considering they ultimately helped the anime find its international audience.

More recently we’ve also seen the rise of anime on other streaming platforms, including anime-specific streaming companies (my favorite being RetroCrush, as they have a lot of classic anime on tap and I’m entirely old to the point).

In any case, I highly doubt the demand for anime will decline anytime soon, as it seems many of the major anime franchises are just getting started in terms of their global reach.