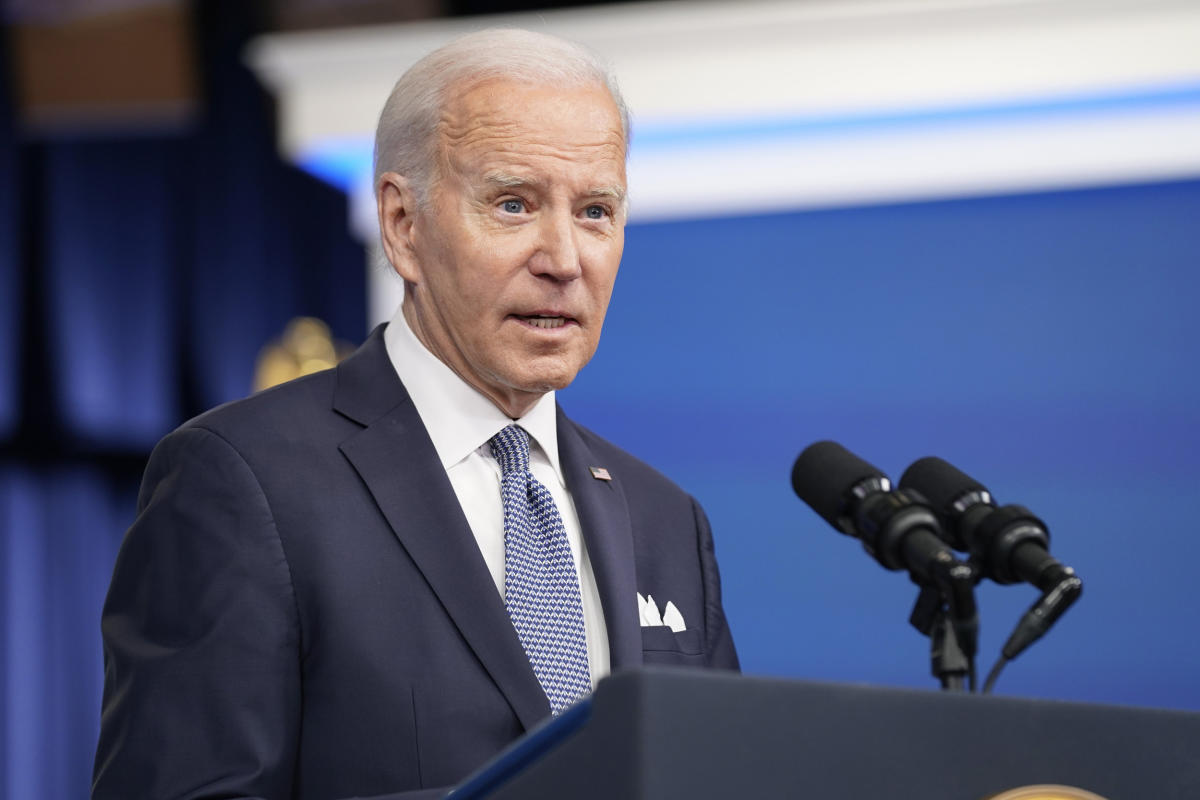 This brings the total number of batches of records found to three: a “small” number in a Washington office Biden used, another set in the garage of his residence, and six pages in a room off the garage.

The discoveries have trickled out over the past week — starting on Monday, followed by a recognition on Thursday, and then the announcement on Saturday — fueling Biden’s critics and raising the alarm among his allies that his office was out of control of the issue.

The White House revealed earlier this week that Biden’s lawyers had discovered a page of secret markings in a room adjacent to the garage of his Delaware home.

He said Thursday he examined the box further, found five more documents with classification marks and immediately turned them over to Justice Department officials.

“Because I have a security clearance, I went to Wilmington on Thursday night to facilitate the delivery of the document found by the president’s personal counsel to the Justice Department on Wednesday,” Sauber said. “As I passed it on to the DOJ officials who accompanied me, five additional pages of classification marks were discovered among the materials included, for a total of six pages. The DOJ officials who were with me immediately took possession of them. “

He added, “The president’s attorneys acted promptly and voluntarily to provide the Penn Biden documents to the records and the Wilmington documents to DOJ.”

Attorney General Merrick Garland announced on Thursday the appointment of Robert Hur to serve as special counsel to review classified materials found in Biden’s home and in an office he used in Washington. The administration will now refer specific questions to the special counsel’s office, Sauber said Saturday.

The White House said earlier this week that Biden’s lawyers found a “small” number of classified documents from his time as vice president in a locked cabinet at the Penn Biden Center for Diplomacy and Global Engagement in Washington on Nov. 2. One of the documents was marked Top Secret/Sensitive Compartmented Information, the highest level of classification in the US government, NBC News has learned.

NBC News reported on Wednesday that aides to Biden had uncovered an additional set of classified documents — which Garland confirmed on Thursday when he announced the special counsel.

“We are confident that a thorough investigation will show that these documents were accidentally misplaced and that the president and his lawyers acted immediately upon discovery of this error,” Sauber said in an earlier statement.

Biden has said his team is fully cooperating with DOJ’s assessment and that he hopes to speak more on the matter “soon”.

The president and his aides have declined to answer questions about the contents of the documents. “There is a process here. The Ministry of Justice is independent. We respect that process,” White House press secretary Karine Jean-Pierre said Friday.

Bob Bauer, Biden’s personal attorney, said in a statement Saturday that his team has adhered to procedures already in place for handling classified documents. When a document with secret markings is discovered, the search should be suspended and the material left in the place where it was found, he added.

“The president’s personal attorneys have attempted to balance the importance of public transparency where appropriate with the established standards and limitations necessary to protect the integrity of the investigation,” Bauer said. “These considerations require that public disclosure of details relevant to the investigation be avoided while it is ongoing.”

Since the first set of documents were discovered this week, Biden allies argue that this case differs from the ongoing criminal investigation into former President Donald Trump’s possession of classified documents at his Florida home.

Their hope is that voters will see the distinction: Biden returned the documents after they were discovered, while Trump failed to fully comply with a subpoena and withheld some, leading to a search warrant being executed at Mar-a-Lago in August. Biden appeared unaware that classified documents had been removed from his office, while Trump, they claim, asked for the documents to be removed from the White House.