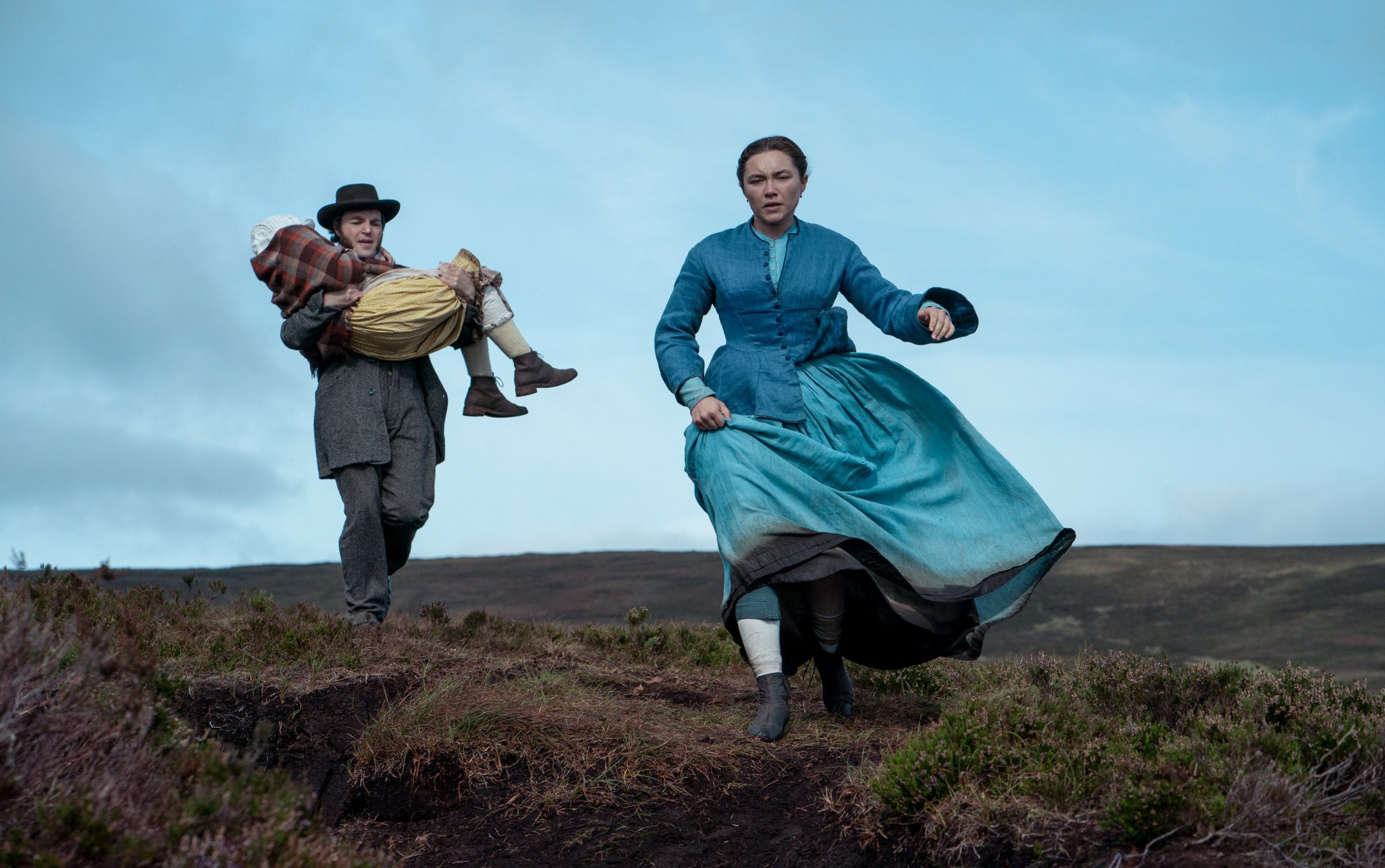 “We are nothing without stories,” an unseen woman (voiced by Niamh Algar) tells us in the opening scene of The Wonder, “so we invite you to believe in this one.” As director Sebastián Lelio immediately makes clear, the events we are about to experience are fictional.

This utterly eerie historical mystery begins in a contemporary film studio, with the camera wandering over the plywood reversals of sets, searching for an entrance to the past. After a few moments he finds one: the interior of a small 19th-century ship, where Florence Pugh, already in costume, is sitting at a table, poking a bowl of stew and looking thoughtfully to the side.

ALSO READ  MH17 crash: everything we know about the shooting down of a passenger plane

Of course you believed the fabrication within seconds: we really are in a boat and this is actually Lib Wright, an English nurse who is on a highly unusual assignment in Ireland. But this strange opening gambit reminds you of the deal we make every time we set foot in the cinema: yes, we know the whole business is an elaborate game of make-believe. But isn’t life more beautiful – or perhaps just more bearable – if we step into the lie and play along?

The Wonder is about such acts and pacts of faith. One of them seems to be stuck in the remote village that Lib is going to. She is enlisted to guard 11-year-old Anna O’Donnell (Kíla Lord Cassidy), who has reportedly been without food for the past four months. The girl claims to be divinely nourished by “manna from heaven”, a claim endorsed by her hard-nosed mother Rosaleen (Elaine Cassidy, who is Kíla’s own mother off screen).

However, the seasoned Lib is sure that the miracle is a fake and is determined to find out the truth. In this she has an ally: Tom Burke’s William Byrne, an astute, riotously charming journalist from The Daily Telegraph – points for accuracy here – who has been sent by his editors in London to investigate.