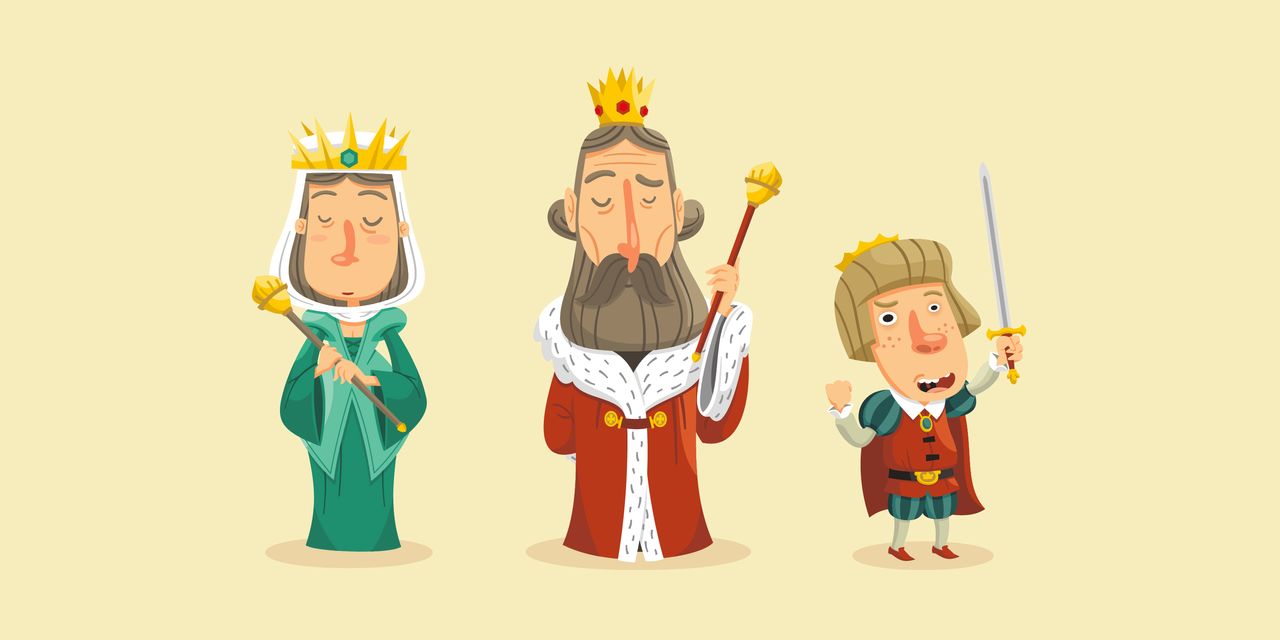 Those are companies that have raised their dividend payouts consistently over the years — they’re dividend royalty, as it were. As a group, they have performed well in the long term. And they held up well in 2022, a year in which broad indexes fell into a bear market.

Below is a screen of the 15 Aristocrats that have raised dividends the most over the past five years. There is another list showing how well stocks listed a year ago in a similar screen have performed.

Despite the focus on dividends, the best way to think about the Aristocrats may be as a long-term growth strategy. The first and oldest group of Aristocrats tracked by S&P Dow Jones Indices is the set of 64 companies in the S&P 500 Dividend Aristocrats Index
SP50DIV,
.
These are companies in the benchmark S&P 500
SPX,

that have raised regular dividends for at least 25 consecutive years. That is the only requirement — it makes no difference how high a stock’s dividend yield is.

for various periods through Jan. 6:

If we had run a similar comparison during the long bull market, the Dividend Aristocrats may not have fared so well. For example, for five years through 2021, NOBL returned 103%, while SPY returned 132%. Last year’s 18% decline for SPY made quite a difference.

If you are building a nest egg for retirement, chances are you will want to shift your focus to income generation at some point. You might select stocks with high dividend yields, but a high current payout could be a sign that investors aren’t confident a company can maintain its dividend — if the stock price has fallen, the dividend yield has gone up, at least until the payout is cut.

If you hold shares for many years, and a company raises its dividend year after year, you might build up an income stream with an attractive yield — relative to the price you paid for the shares years ago.

For example, if you bought shares of AbbVie Inc.
ABBV,

So here is a new expanded screen to look at compound annual growth rates (CAGR). This time around, we are expanding beyond the S&P 500 Dividend Aristocrats to include two other groups of companies that consistently raise payouts, as tracked by S&P Dow Jones Indices:

Altogether, there are 134 S&P Dividend Aristocrats.

For our dividend growth review, we looked at regular dividend payouts five years ago to narrow the list to 74 that had dividend yields of at least 2.00% at that time.

Among the 74 companies, here are the 15 that have increased their dividend payouts the most over the past five years. The list is sorted by five-year CAGR for annual dividend rates:

Click on the tickers for more about each company.

Click here for Tomi Kilgore’s detailed guide to the wealth of information for free on the MarketWatch quote page.

Among these 15 Aristocrats, 11 have beaten the S&P 500’s five-year total return.

A year ago we ran a similar screen to list the 12 best payout compounders among the S&P 500 Dividend Aristocrats for five years through 2021. (Ten of those stocks also appear on the new list, above.)

Leaving the list in the same order they were presented a year ago, here’s how the 12 Aristocrats listed then fared during 2021, as the S&P 500 declined 19% with dividends reinvested:

Don’t miss: 20 stocks expected by Goldman Sachs to gain the most from Washington’s clean-energy spending