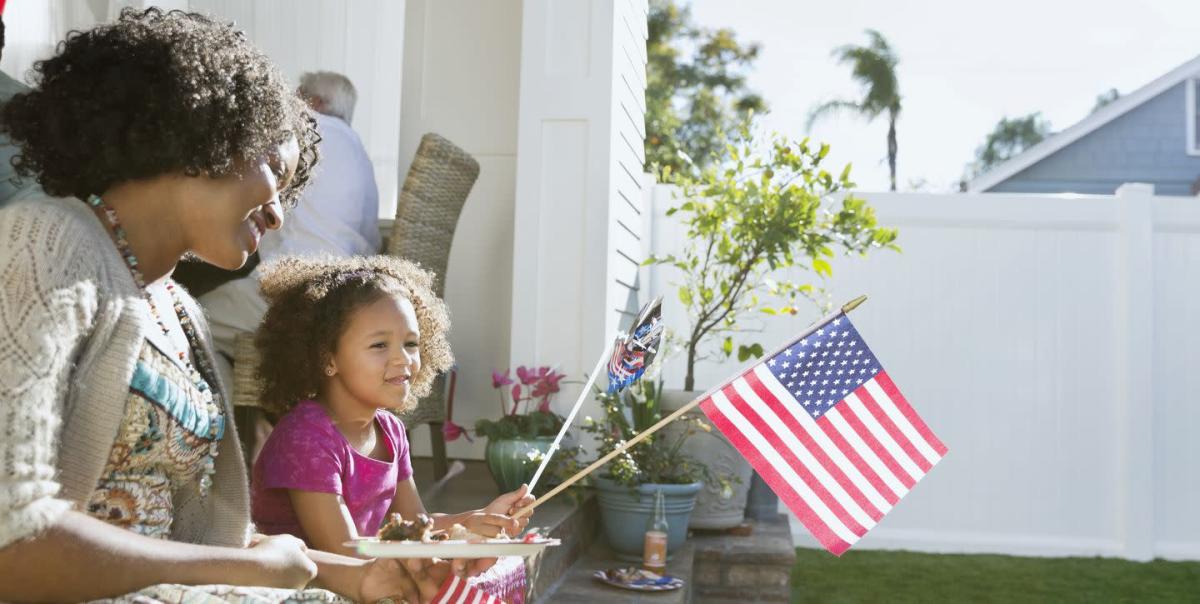 US gets first winter storm warning of the season

As much of the United States kicks off this weekend with heavy rains, extreme heat and even tornadoes, one area is set to receive the country’s first winter storm warning of the season. Early Friday morning, the National Weather Service in Fairbanks, Alaska, issued a winter warning in the Brooks Range and part of the Alaskan North Slope. This is the first winter storm warning to be issued anywhere in the United States during this snow season, which officially began on July 1.

ALSO READ  Athleisure clothes to add to your summer wardrobe

Raksha Bandhan 2022: Promises Siblings Should Make To Each Other