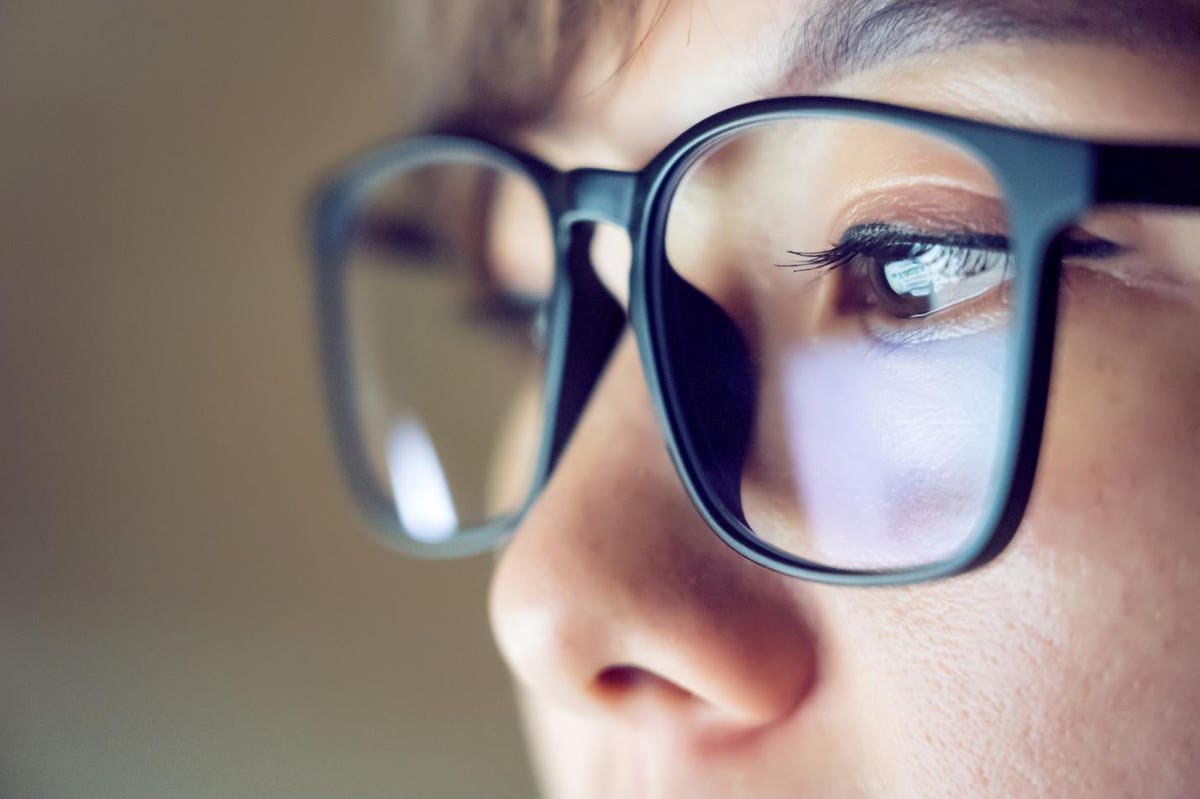 Utility stocks — the “dividend payers’ OGs” — are in danger through 2022. We’ll highlight seven in a moment, with a yield of 4% or more.

By the way, this sector overall has returned 4%, including dividends, year-to-date (YTD). While that may not make us rich, it is is the best record on the scoreboard on this side of energy:

Why utilities? As always, these stocks Pay and they don’t drop in price as much as the broader market. A useful quality in a waste container market.

However, utilities are expensive. They are currently trading at nearly 21 times future earnings – near their highest future P/E in decades and well above the S&P 500 forward P/E of 17.7. And if there’s one sector we need to be careful about in the name of value, it’s utilities, where future growth is very unlikely to be strong enough to make up for a valuation handicap.

But we’re not here for P/E’s, we’re here for dividends. Let’s take a look at the seven utilities paying 4% or better as I write this.

OGE Energy
(OGE, 4.0% yield), whose OG&E (Oklahoma Gas & Electric) serves nearly 900,000 customers in Oklahoma or Arkansas, is a solid place to start. I’ve highlighted this “good egg” before, particularly earlier this year when it hit 52-week highs. Since then, it has plateaued, but it has not given up much of its gains. OGE recently merged its midstream business with Energy Transfer LP (ET) to become a pure electricity company. Strong cost containment and a steadily growing dividend argue in favor of holding the stock, but perhaps wait for the dip. While the forward P/E of 18.9 is cheaper than the industry average, it’s not much cheaper and is still more expensive than the broader market.

A little more appealing, from a valuation perspective, is: Rush (SR, 4.0% yield), which is roughly in line with the market at 17.8 times future earnings. Spire is the nation’s fifth-largest publicly traded natural gas company, serving 1.7 million customers in Alabama, Mississippi and Missouri.

Over 90% of its business is regulated utilities (the rest is gas marketing), meaning it offers a very predictable income – so if this low volume darling says it has a 5% growth in earnings per share to 7%, you can take that to the bank. That’s healthy growth for a utility, by the way, and it will be helped by the recently announced expansion of natural gas storage facilities in Wyoming. Spire will invest approximately $200 million to grow the facilities to 39 billion cubic feet (Bcf) of 23 Bcf, which should contribute to profits by 2024 or 2025.

Northwest Natural Holding (NWN, return 4.1%) is also worth checking out, with 17.7 times future earnings. The company serves more than 2.5 million natural gas customers in the Pacific Northwest. Of particular note are NWN’s steps toward “renewable natural gas” (aka biogas) — a carbon-free resource made from things like forest waste and landfills. It has delivered more than two decades of uninterrupted dividend growth, although that payout growth is leveling off.

Allete (ALE, 4.3% yield) has a number of offices, including Minnesota Power, an electric utility serving 145,000 residents and several large industrial customers; Superior water, light and power in Superior, Wisconsin; and Allete Clean Energy, which develops green energy projects. The aggressive deployment of renewables such as solar and wind is commendable – it aims to achieve a 70% share of energy from renewable sources by 2030 – but that could make it a riskier game in the short term. However, it is cheap at a sub-16 forward P/E.

Avista (AGM, revenue 4.3%) isn’t that cheap. It provides electricity to more than 400,000 customers and natural gas to 369,000 customers in four northwestern states; it also provides electrical retailing in the city and borough of Juneau, Alaska. About 60% of the current energy mix is ​​renewable energy. Its 18.0 forward P/E is slightly more expensive than the market, though not outrageous. More worrisome is the price-to-earnings-growth ratio (PEG) of 4.3. PEG, which is based on 1.0 (below 1.0 is too expensive, above 1.0 is too expensive), factors in future growth, making it the great equalizer of valuation metrics – and by this measure, AVA is much more expensive than its competitors.

The same applies to northwest
Corp. (NWE, return 4.7%). Northwestern, a clean energy utility, boasts that 44% of the energy it supplies to South Dakota comes from wind projects and 59% of its generation in Montana comes from carbon-free sources. (It also powers parts of Nebraska.) The forward P/E is great at 16.3 and the yield is the highest on this list – and that dividend has been growing every year since 2008. But keep in mind the growth expectations and the PEG is a nosebleed 5.15 – for a utility that actually has turned down with high single digits in a good year for utilities, no less!

Pinnacle West
(PNW, 4.5% return) is a fascinating case. This utility provides electricity to nearly 1.3 million customers in Arizona. It’s not overly expensive, with a forward P/E of 18.2; the 3.10 PEG is technically too expensive, but actually cheaper than the average utility; and at 4.5% it is much more than the industry average.

But there is cause for caution. Last year, Guggenheim analyst Shahriar Pourreza said Arizona “has now confirmed that they are the most value-destroying regulatory environment in the country” — a fee lawsuit with the Arizona Corporation Commission has curbed PNW’s earning potential and caused Fitch to write down its debt.

Have you avoided the 5.5% drop in the largest bond fund?