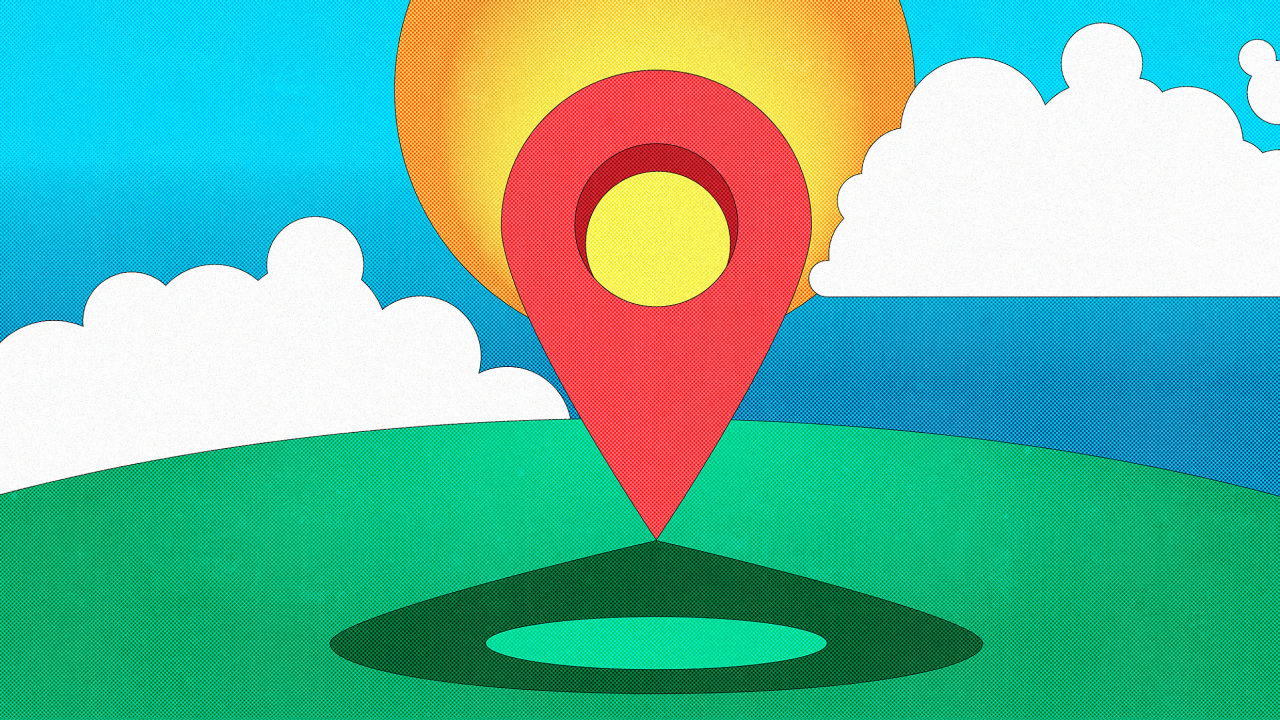 If more people start driving electric, we will need many more EV charging stations. But where should you put them? That analysis requires a lot of math: figuring out where current chargers are and where substations and electrical infrastructure are already installed, not to mention identifying which corridors receive the most road traffic.

The Biden administration wants to prioritize building a public charging network that fills gaps in rural, underprivileged locations, which means determining where those areas are as well.

Building new wind turbines requires a similar amalgamation of data: Where are turbines already located? What is the average annual wind speed in a given region? Are there any nearby airports to avoid, or protected areas such as national parks?

A new tool from the U.S. Department of Energy’s Argonne National Laboratory puts all that information—and more—on a single map, essentially pinpointing where clean energy infrastructure can be developed across the country. The interactive tool, called the Geospatial Energy Mapper, or GEM, contains more than 190 different map layers, allowing a user to search areas for EV charging stations, solar power plants, and more.

ALSO READ  Go see what happened to my city, then you'll know what I'm like

GEM is not entirely new; it’s an updated version of the Energy Zones Mapping Tool, or EZMT, that Argonne released in 2013. But GEM has been “redesigned, rebranded, and redesigned,” according to the lab, drawing on that 10 years of experience with EZMT. The hope is that the GEM tool, which can be accessed even without an account, will be easier to use with the latest software.

Choosing one of those themes will fill the map with data. For example, under the ‘solar energy’ category, it immediately shows the locations of current solar power plants; details about a region’s “solar potential” (based on measurements that include the angle of the sun); and whether an area is actually developable. When loading the “electric vehicle” theme, the map populates the locations of current (non-Tesla) charging stations, electrical substations, trunk reservations, roads based on average daily vehicle traffic, and more.

Along with these map themes, a user can choose from GEM’s layer library to load the map with data on 100-year flood zones, active offshore oil and gas leases, university sites, dams, locations at risk to the environment, percentage of low-income households , and soon. Once all your desired metrics are loaded, the model calculates a score that shows you which areas are most appropriate (or unsuitable) for that project.

There is certainly some federal interest in such a tool as it comes from the DOE, but the potential for state and local government use is also huge. For example, Kentucky’s Office of Energy Policy used the earlier EZMT version to prototype a tool that identified areas for solar infrastructure on reclaimed mining land.