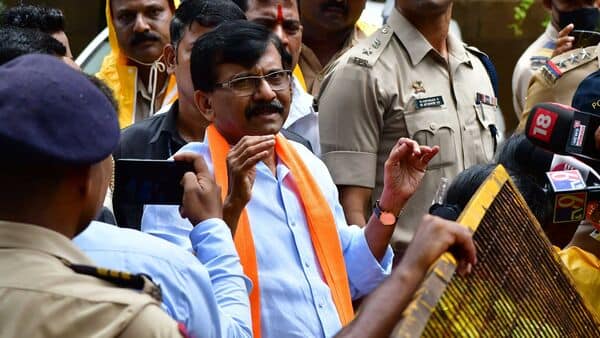 Raut, who was released from prison after getting bail in a money laundering case, said: “Rahul Gandhi and Aaditya Thackeray are the two prominent young leaders who will stand together for Bharat Jodo and this will give new energy. The two young leaders be able to lead the country.”

He said Gandhi and Thackeray have a lot of energy to work for the state and the country. Shiv Sena was also part of the Bharat Jodo Yatra, according to Raut. He was also asked about the coming together of Uddhav Thackeray and Vanchit Bahujan Aghadi leader Prakash Ambedkar.

“There was a bond between their grandfathers. Now it has trickled down through the generations. Babasaheb Ambedkar and Prabodhanakar Thackeray participated in the Samayukt Maharashtra movement. Babasaheb Ambedkar had strong views on Marathi pride,” he replied, according to PTI reports .

Rahul Gandhi interacted with minority community delegations on Friday on the 65th day of his cross-country Bharat Jodo Yatra in Maharashtra. Thackeray joined the foot march as it reached Maharashtra’s Hingoli district.

He said the Congress party has taken the initiative of Bharat Jodo Yatra because today there are no more people anywhere to bring up your problems.

“We cannot rely on the judiciary to protect the constitution and its values ​​because it has been taken,” Gandhi said, as quoted by PTI, while interacting with minorities in the state.

Thackeray also said he joined Rahul Gandhi in the Bharat Jodo Yatra despite ideological differences, as the country’s democracy and constitution are at risk.

Bharat Jodo Yatra will cover a distance of 382 km through five districts of Maharashtra before entering Madhya Pradesh on 20 November.