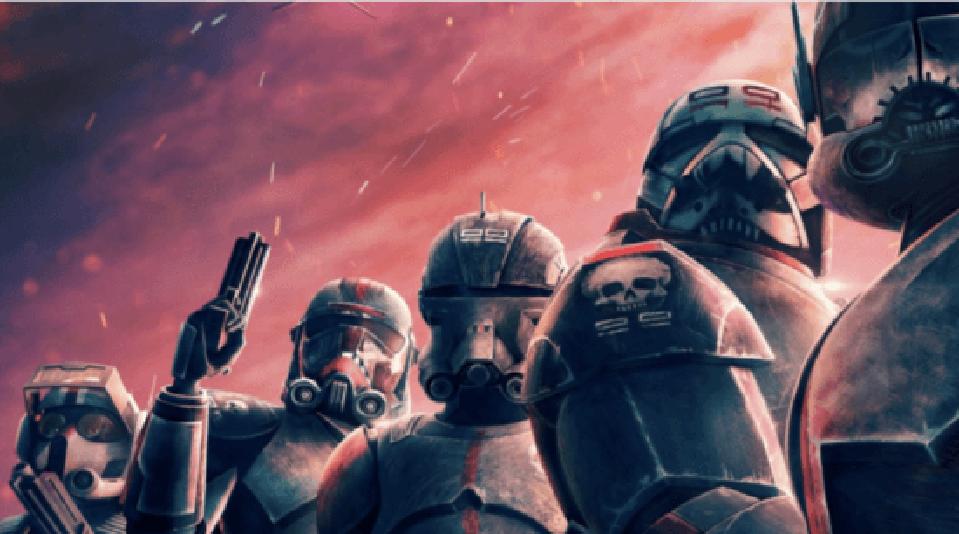 Looking for something to watch on May 4th – aka Star Wars Day – but you’re already done The Mandalorian, you saw the original Star wars do the movies and the prequels and the new trilogy leave some kind of bad taste in your mouth?

Today the new Star wars animated show The bad lot released on Disney +. It is a sequel to The clone wars from creator Dave Filoni, but you don’t need to have seen The clone wars to enjoy it – although watching at least Season 7 would be a good idea.

You will probably also want to make sure you have seen The Mandalorian because there is at least one crossover, and of course be sufficiently versed in the Star wars movies.

The story follows an elite group of clone soldiers with genetic mutations, all voiced by Dee Bradley Baker who repeats his role as the voice of all the Clone Troopers in The clone wars and Rebels.

The bad lot is currently rocking a Fresh 100% on Rotten Tomatoes from critics and 93% from the public. I’ll have a review later too.

Only the first episode, “Aftermath”, is available today on Disney Plus. The next, “Cut and Run,” is out May 7, with four more to follow through June 4. Ten more episodes of Season 1 will also air on the streaming service with dates to be confirmed.

What do you think of The bad lot? Let me know on Twitter or Facebook and have a good Star Wars day!

Also, I would really like you to subscribe to my new newsletter diabolical. I write there on a wide range of topics that I really think you will enjoy. Thank you!

What clues of the Monaco GP can we get from the...