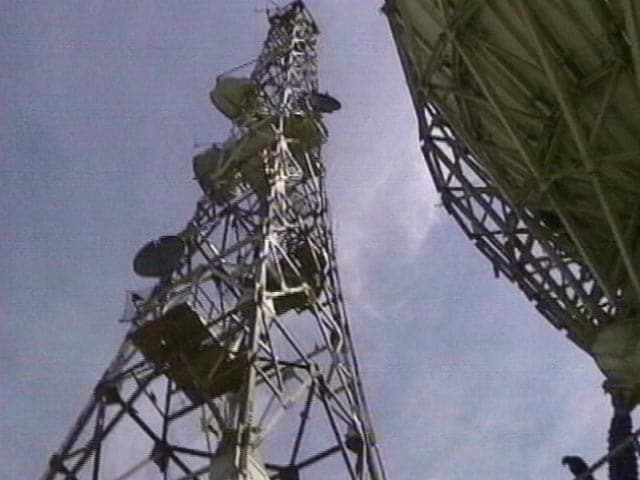 The center authorized a back-up plan for the ailing telecommunications sector, with the aim of relieving companies weighed down by huge AGR contributions. The package would offer flexibility to carriers on the payment of their long-standing unpaid dues, including a four-year moratorium on the spectrum payout that is due in April 2022 and the removal of spectrum fees. Telecommunications companies may also have the option of converting interest on their spectrum fees amounting to a four-year moratorium into equity.

Vodafone Idea, which was created from the merger of the Indian unit of British telecommunications giant Vodafone and Birla’s Idea Cellular, owes Rs 50,399.63 crore in statutory contributions to the government.

The telecommunications sector was shaken by the entry of Jio at the end of 2016 with free voice and data plans at reduced prices. .

The industry was also hit by a Supreme Court ruling last year, which forced Bharti Airtel and Vodafone Idea to pay their overdue contributions to the government.

Earlier this week, banks run by the State Bank of India called on the government to give Vodafone Idea more time to pay its taxes.

Ether or Tether? Find out which crypto is likely to overtake Bitcoin faster

No change in gasoline and diesel prices on Friday

The Bharat Express News - September 24, 2021 0
Eight and a half hours after former President Donald J. Trump publicly called on Texas Governor Greg Abbott to support legislation to create a...