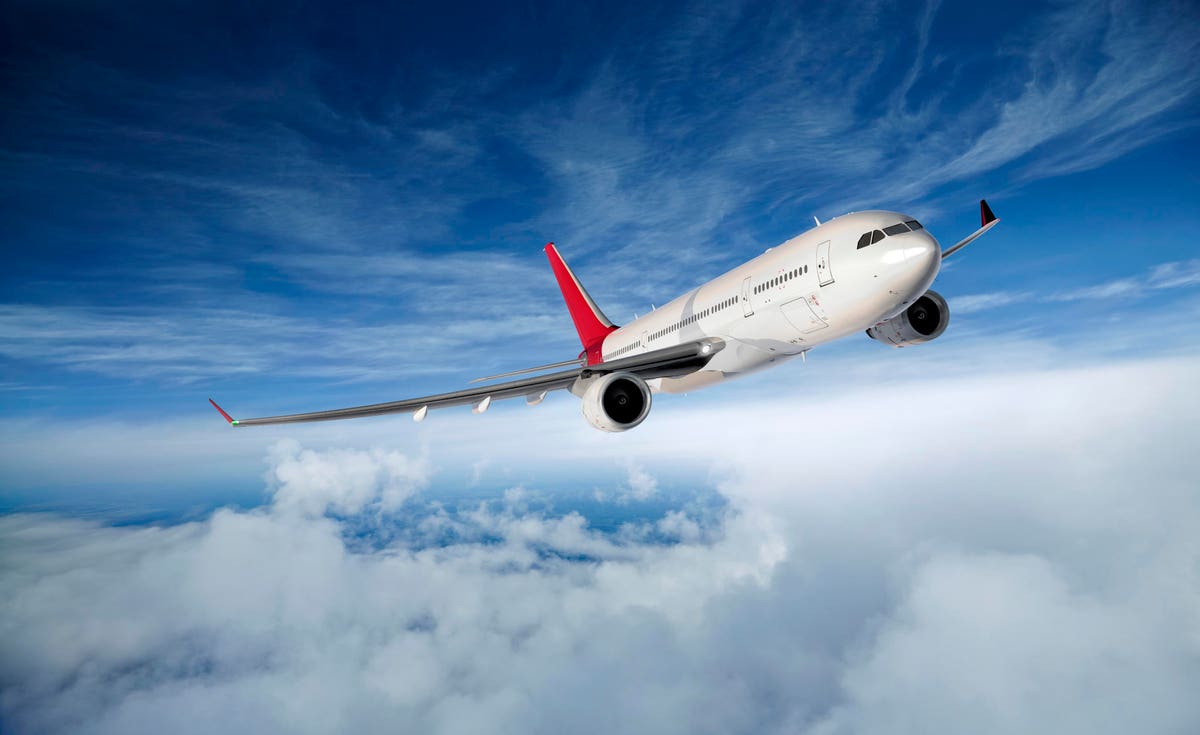 Shares of global airlines rose more than 12% last week, indicating investors were unimpressed by the service outage that temporarily grounded planes in the US. United Airlines was the best performer this week, up 22%, followed by American Airlines (20%) and Frontier Airlines (17%).

For the one-month, three-month, and six-month periods, a basket of global airline stocks crushed the market. Since mid-October, the NYSE Arca Global Airline Index is up more than 22% compared to the S&P 500, which has gained 11%.

Much of the recent increase is due to China’s decision to lift quarantine requirements for inbound travelers for the first time since the start of the pandemic. As a result, the number of airline bookings in China has exploded.

But demand for regional air traffic was already increasing before China announced this. Last week, the Association of Asia Pacific Airlines (AAPA) reported that 13.4 million international passengers were carried by Asian airlines in November 2022, a phenomenal increase of 663% from the same month a year earlier. Based on passenger-kilometre revenue (RPKs), demand increased nearly 500% in the 12-month period to the end of November.

However, there are other drivers for the equity rally.

It’s earnings season and so far only Delta Air Lines has reported fourth-quarter and full-year earnings. While earnings were somewhat hurt by higher spending and debt service, the Atlanta-based airline made great strides in reaching and surpassing 2019 levels. In the fourth quarter, net profit was $828 million, still 25% off its $828 million mark. 1.1 billion generated three years earlier. However, operating cash flow was $1.2 billion for the quarter, $220 million more than reported for the 2019 period.

It was American’s statement last week that really excited investors. The airline said fourth-quarter earnings will double analyst expectations, with revenue also rising, thanks to a strong holiday travel season. Preliminary filings show that fourth quarter revenues were a whopping 17% higher than last year, beating expectations of a 12% increase.

US airlines are investing record amounts

As an investor, I like to see when a company invests in itself, whether it’s building a new facility or placing new orders. It tells me that executives are optimistic about the future and positioning the company for growth.

We see airlines doing just that. According to Airlines for America (A4A), US airlines are investing a record amount in things like aircraft, equipment, airport construction, information technology and more. In 2022, capital expenditures were estimated at $21.2 billion; this year they are expected to reach $27.0 billion, which would be a record.

Both Airbus and Boeing reported strong delivery numbers and new orders for 2022. Since the tragic events involving Boeing’s 737 MAX in 2019, the Arlington-based company has been catching up with its main rival, and for the fourth consecutive year, Airbus its American competitor. Airbus delivered 661 jets last year and won 820 net new orders, compared to Boeing’s 480 jets delivered and 774 net new orders.

United Airlines was responsible for placing one of the largest orders I’ve ever seen. In the “largest widebody order by a U.S. airline in commercial aviation history,” the company announced in December that it had ordered 100 Boeing 787 Dreamliners with an option to purchase an additional 100. In addition, United says it is continuing its “unprecedented effort to upgrade the interior of its existing fleet.”

Will business travel recover in 2023? Morgan Stanley believes so

What many investors are waiting for, I believe, is a sign that business travel has fully recovered. According to data from the airline Airlines Reporting Corporation (ARC), a company that handles card transactions, leisure travel has safely returned to 2019 levels, while business travel lags behind. Of course, that just means there’s great upside potential.

A recent report from Morgan Stanley suggests companies are ready to start spending money on business travel again. Based on a survey of 100 global corporate travel managers, travel budgets are expected to average 98% of 2019 levels. Smaller companies are leading demand, says Morgan Stanley, with nearly two-thirds of them saying they think travel budgets will increase this year compared to 2022.

In case you missed it…

Last week we updated our ever-popular periodic table of commodity returns for 2022! It is interactive and a PDF is available for download. Find out now click here.

All opinions expressed and data provided are subject to change without notice. Some of these opinions may not be suitable for every investor. By clicking on the link(s) above, you will be directed to a third-party website(s). US Global Investors does not endorse all information provided by this website(s) and is not responsible for the content thereof.

The NYSE Arca Global Airlines Index is a modified equal-dollar-weighted index designed to measure the performance of highly capitalized and liquid US and international passenger airlines identified as operating in the airline industry and listed in developed and emerging global markets. The S&P 500 Stock Index is a widely recognized capitalization-weighted index of 500 common stock prices of US companies.

Holdings can change daily. Investments are reported from the end of the most recent quarter. The following securities mentioned in the article were held by one or more accounts administered by US Global Investors as of (12/30/22): United Airlines Holdings Inc., American Airlines Group Inc., Delta Air Lines Inc., Frontier Group Holdings Inc., The Boeing Co., Airbus SE.

This Vermont janitor amassed an $8 million fortune without anyone around him knowing. Here are the 3 simple techniques that made Ronald Read...