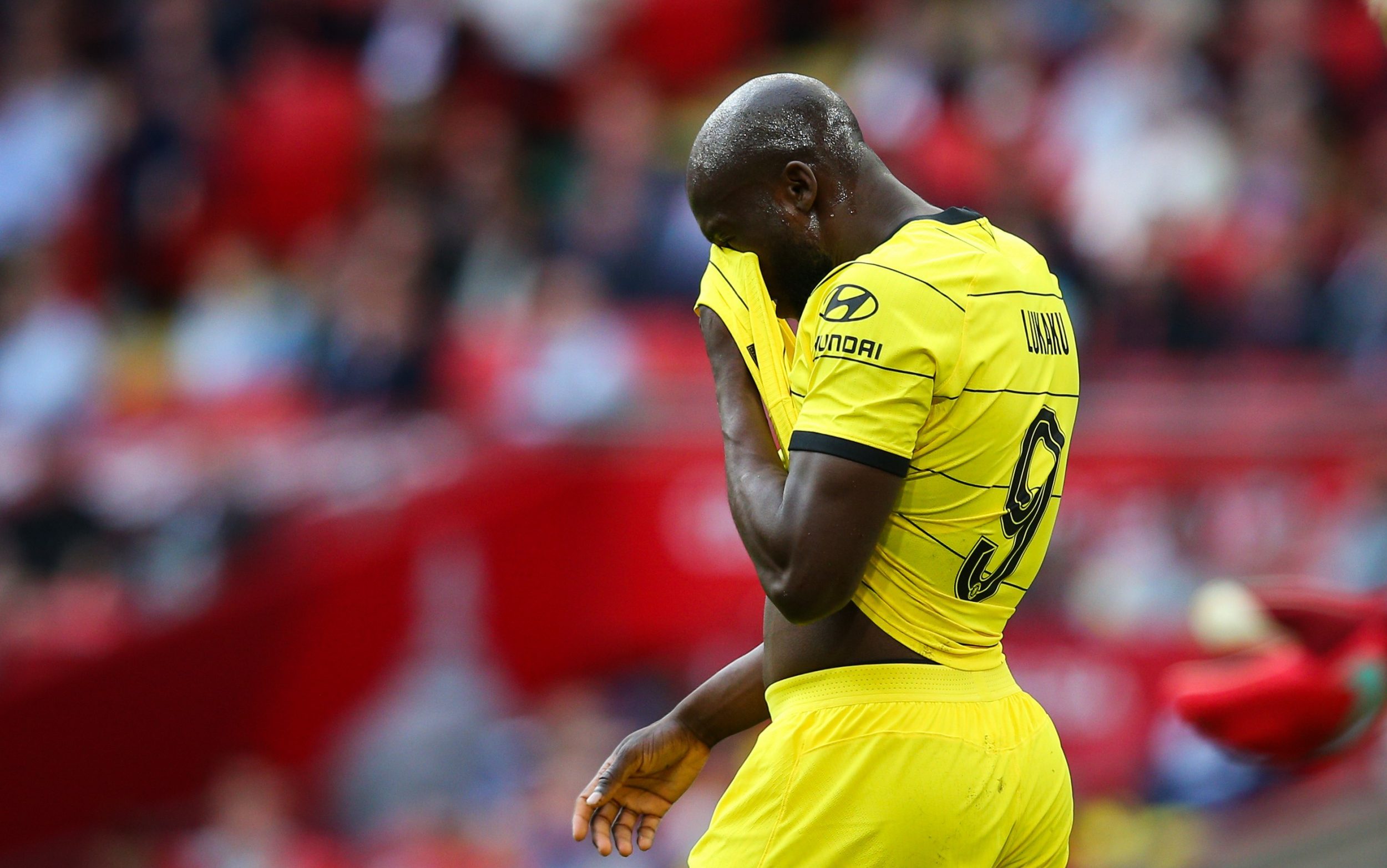 New signing Raheem Sterling has never worn the number 9 shirt in his career and will wear 17 at Chelsea, while Kai Havertz has stayed with his favorite 29, Timo Werner is the number 11 and Armando Broja has taken the number 18 shirt that he had on loan. Southampton.

Tuchel added: “I am also superstitious, I can understand why players may not touch it and have different preferences. It is, but I think Raheem will help us a lot and in general it is our responsibility to create more offensive positions to maybe have some more players in the penalty area.”

Chelsea completed the signing of left-sided defender Marc Cucurella for £55million, plus £7million in extras, and despite Leicester City’s insistence that he is not for sale, they have not given up centre-back Wesley Fofana, who they have more than made one offer and wants to move to Stamford Bridge.

Talks have been ongoing about midfielder Frenkie de Jong, who Chelsea believe would join Manchester United if he decides to leave Barcelona.

Cesar Azpilicueta has signed a new two-year deal, but Tuchel confirmed he would still like to sign another defender, even though Chelsea may have to pay more than the £80million world record for a defender to sign Fofana.

Teenage defender Levi Colwill has been loaned to Brighton and Chelsea have been in talks to find a deal for Werner to return to RB Leipzig and Kepa Arrizabalaga to join Napoli on loan.

Cucurella, who has signed a six-year contract with Chelsea, said: “I am very happy. It’s a great opportunity for me to join one of the best clubs in the world and I’m going to work hard to be happy here and help the team.”

Co-controlling owner Todd Boehly, who is interim sporting director, added: “Marc is an elite defender of proven Premier League quality and he further strengthens our squad for the new season. We will continue to work on and off the pitch and we are delighted that Marc is part of the present and the future at Chelsea.”