Two of the players in question are Sifiso Magwaza, who played gag for the Lions, and Khoitsimodimo ‘Kamo’ Mathibedi, who was a hooker for Free State.

The names of the players have been released on the website of the South African Institute for Drug-Free Sports (SAIDS).

Magwaza, who went to the Hoerskool memorial in Krugersdorp and was selected for the South Africa Schools team for a one-off match against South Africa Schools A, tested positive for the presence of Metandienone metabolite during the week held at Rondebosch Boy’s High School in Cape Town.

As his period of ineligibility dated from August 4 last year, he did not play for the South African Schools teams in their matches against England and France. 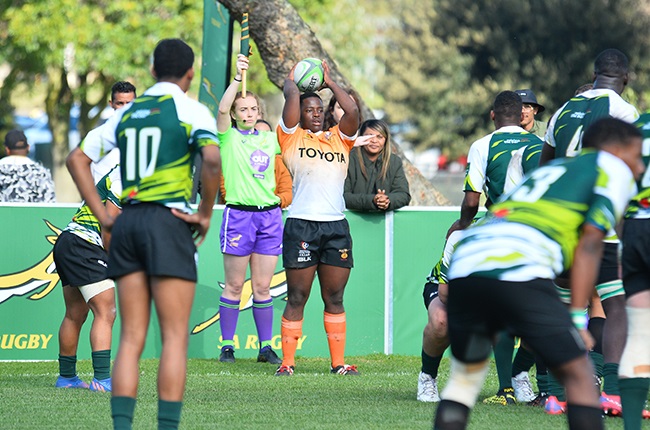 Mathibedi, who was the second team hooker at Gray College with a few appearances for the first team, tested positive for the presence of Metandienone metabolite.

Mathibedi’s period of ineligibility dated back to August 22 last year, meaning his suspension will run until 2025 on the same date.

Another player whose name was redacted for being a minor tested positive for 19-norandrosterone and has been suspended for three years.

Another Varsity Cup player who earned a three-year suspension is Andre Gerber, who played for the Nelson Mandela University team.

Gerber was notified of his provisional suspension due to the presence of Oxandrolone metabolites on September 19 last year and will return to the game on the same day in 2025.