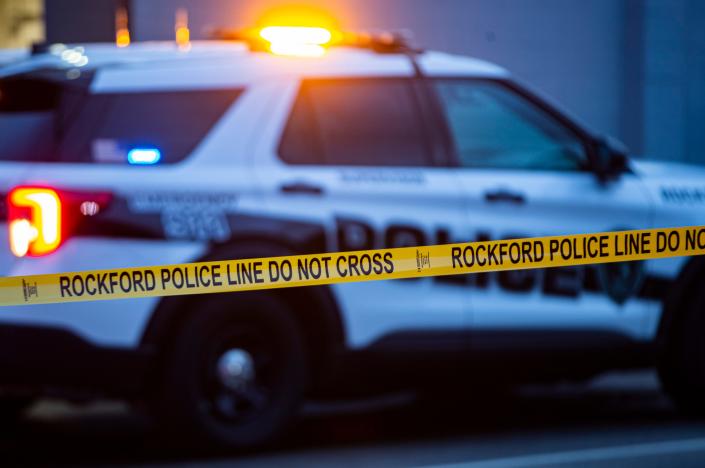 Details are limited, but police responded to shooting inquiries around 6:30 p.m. Sunday in the 2300 block of 23rd St. and the 4200 block of Middlebury Ave. The locations are about two miles apart in neighborhoods near South Alpine Road and Harrison Avenue.

ALSO READ  Stream it or skip it: 'Koala Man' on Hulu, about an average guy who's an average superhero in a small Australian town

Just after 9pm on Sunday, police said three people, a 17-year-old boy, an 18-year-old man and a 29-year-old man, all died of their injuries. Two other people were seriously injured, according to police.

The names of the victims were not released on Sunday evening.

Police did not say where the dead victims were shot.

No arrests have been made.

Police are still investigating the shooting. We will continue to provide updates as they become available.