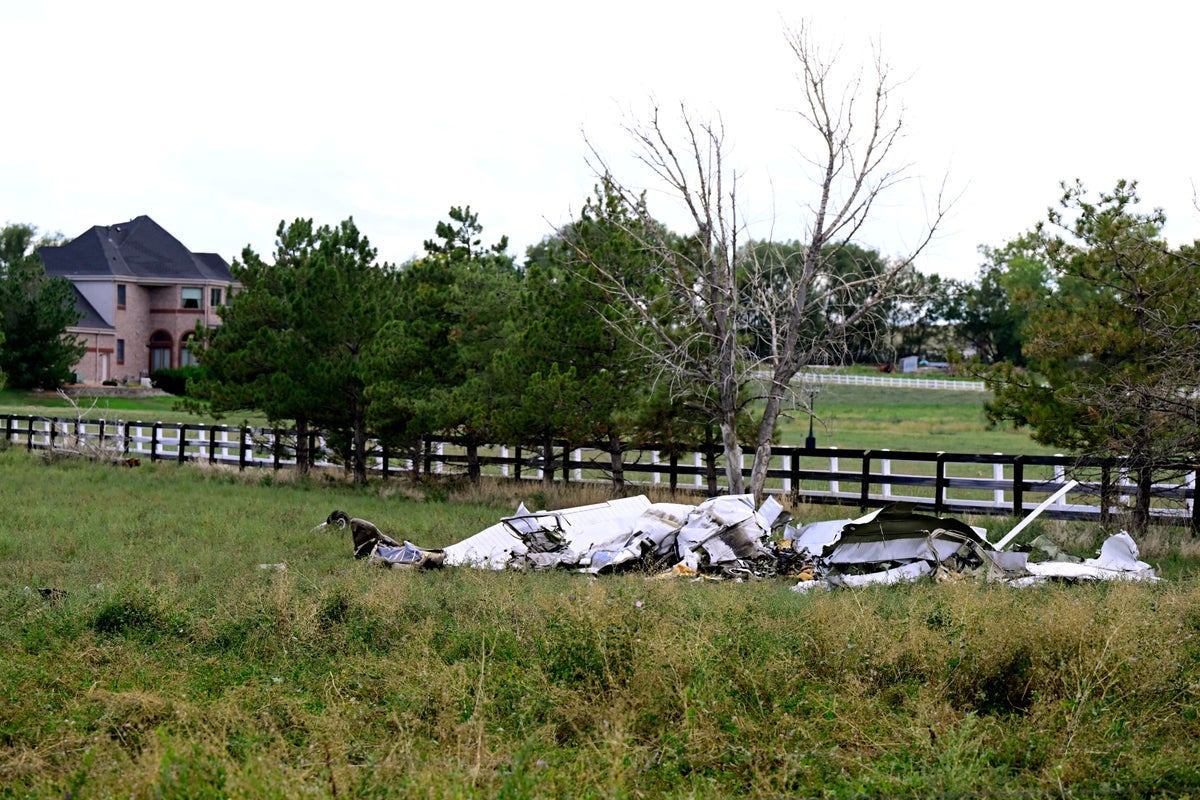 The crash occurred between a four-seater Cessna 172 and a Sonex Xenos, a light aluminum aircraft that seats two.

The cause of the accident, which happened just before 9 a.m. local time on Saturday, is not yet known.

Local residents who heard the crash and ran outside said: TBEN affiliate 9News in Denver, they were surprised that the planes could have hit each other on such a clear morning.

ALSO READ  How I Move: Former Saturday Singer Frankie Bridge On Finding Exercises That Worked For Her

One of the planes crashed in a field, the other in a forest, near Vance Brand Airport in Longmont.

Two people were found dead in one wreckage, and one person in the other, the Boulder County Sheriff’s Office said. Their identities were not immediately released by officials.

The Federal Aviation Administration and the National Transportation Safety Board (NTSB) are investigating the matter.

The NTSB said a preliminary report would be released in about 15 days.