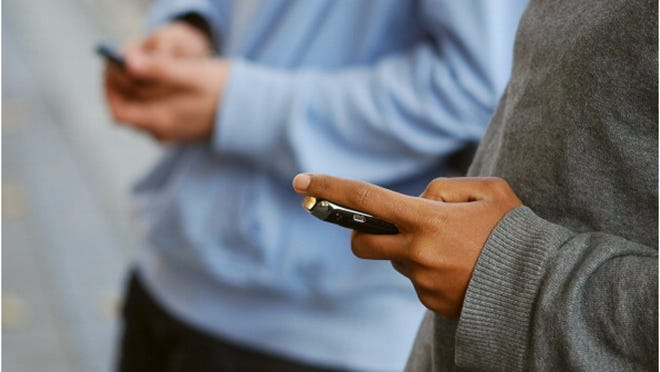 Three-quarters of teens say they’ve viewed pornography online, and more than half say they were exposed to it by age 13, a new study suggests.

The survey helps address a lack of research on teens and their exposure to pornography “and sets an extremely important baseline,” Common Sense Media founder and CEO James Steyer told USA TODAY.

The report also emphasizes that parents should discuss pornography in discussions about sex, relationships, birth control and other difficult topics, he said. “It’s time for all parents to start these tough conversations and help kids navigate online spaces more effectively,” he said.

Storms in California:More than 190,000 people are without power. See where it hit the most.

ALSO READ  'You won't keep us out': Car drove into barricade outside Sam Bankman-Fried's house

What is Online Pornography?

Common Sense Media defined online pornography in its report as nudity or sexual acts in videos or photos viewed on websites and social media apps such as Instagram or TikTok. Pornography often contains explicit images of body parts, including the genitals and sexual acts.

How likely were teens to have viewed online pornography?

Nearly three-quarters (73%) of those surveyed said they had viewed online pornography.

Exposure can be relatively common: 63% of those who reported only accidentally viewing pornography said they had been exposed to it in the past week, the survey found.

Where did teens watch pornography the most?

How did teens feel about online pornography?

Two-thirds (66%) of the LGBTQ+ teens in the study said they deliberately consumed pornography, a finding that suggests pornography may play a greater role in exploration for them than for other teens, researchers said.

ALSO READ  Ele éo defender da democracia no Brasil. Is it really true for a democracy?

Also, boys were more likely to say they deliberately consumed pornography, with 52% saying they had, compared to 36% of girls.

What is everyone talking about?:Sign up for our trending newsletter to receive the latest news of the day

Are there laws against pornography and its access by minors?

“The landscape has changed a lot with the rise of online pornography and there is access to these online spaces in ways that kids have never had before,” Steyer said. “The platforms themselves need to take a lot more responsibility to keep our kids safe, and the platforms need to be held accountable.”