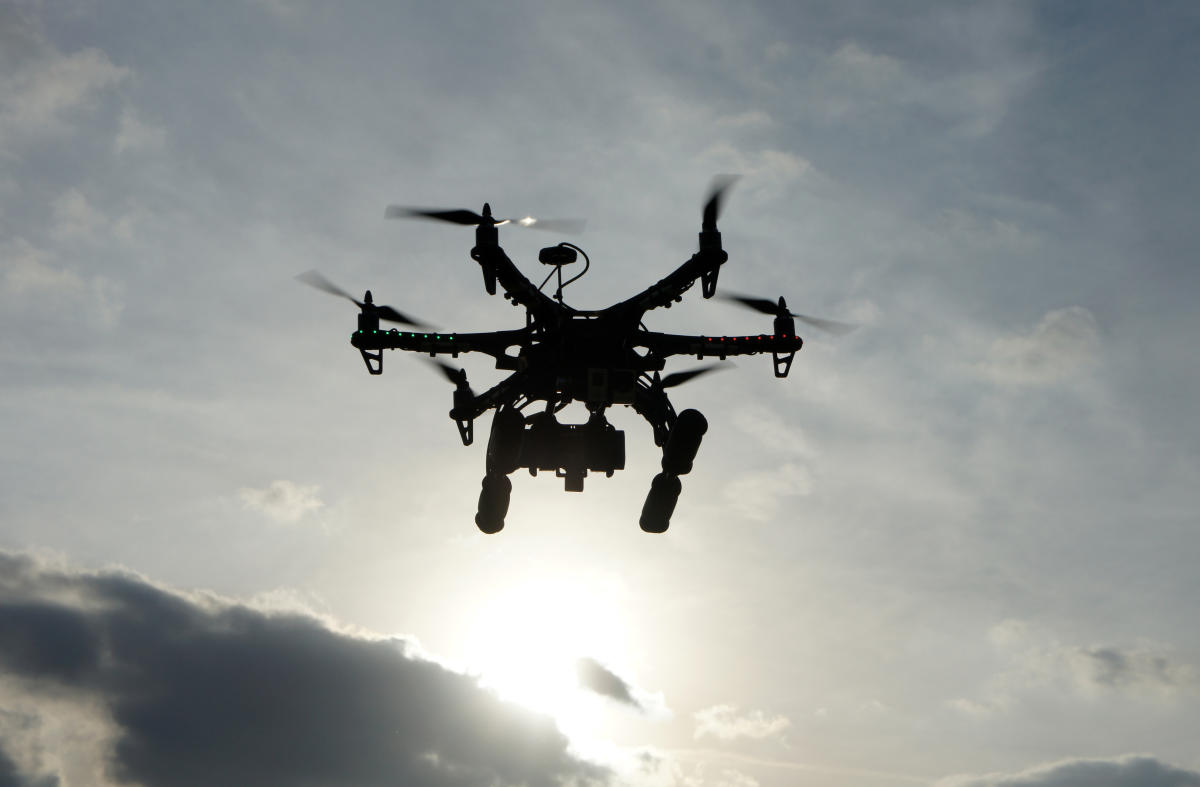 BEIRUT (TBEN) — Three suicide drones attacked a U.S. base in eastern Syria on Friday, wounding two Syrian opposition fighters, the U.S. military said. No Americans were injured in the attack.

It was not clear who was behind the drone strike, but Iran-backed fighters in the region have carried out such operations in the past. Sleeper cells of the Islamic State group are also active in the area.

Two of the drones were shot down and the third hit the compound at the al-Tanf base where the borders of Syria, Iraq and Jordan meet, the US military said.

The army said the drone that hit the building injured two members of the Syrian Free Army, who received medical treatment.

“These types of attacks are unacceptable — they endanger our troops and our partners and jeopardize the fight against ISIS,” said US military spokesman Joe Buccino, using an acronym for the Islamic State group.

There are about 900 US troops in Syria, including in the north and further south and east of the country.