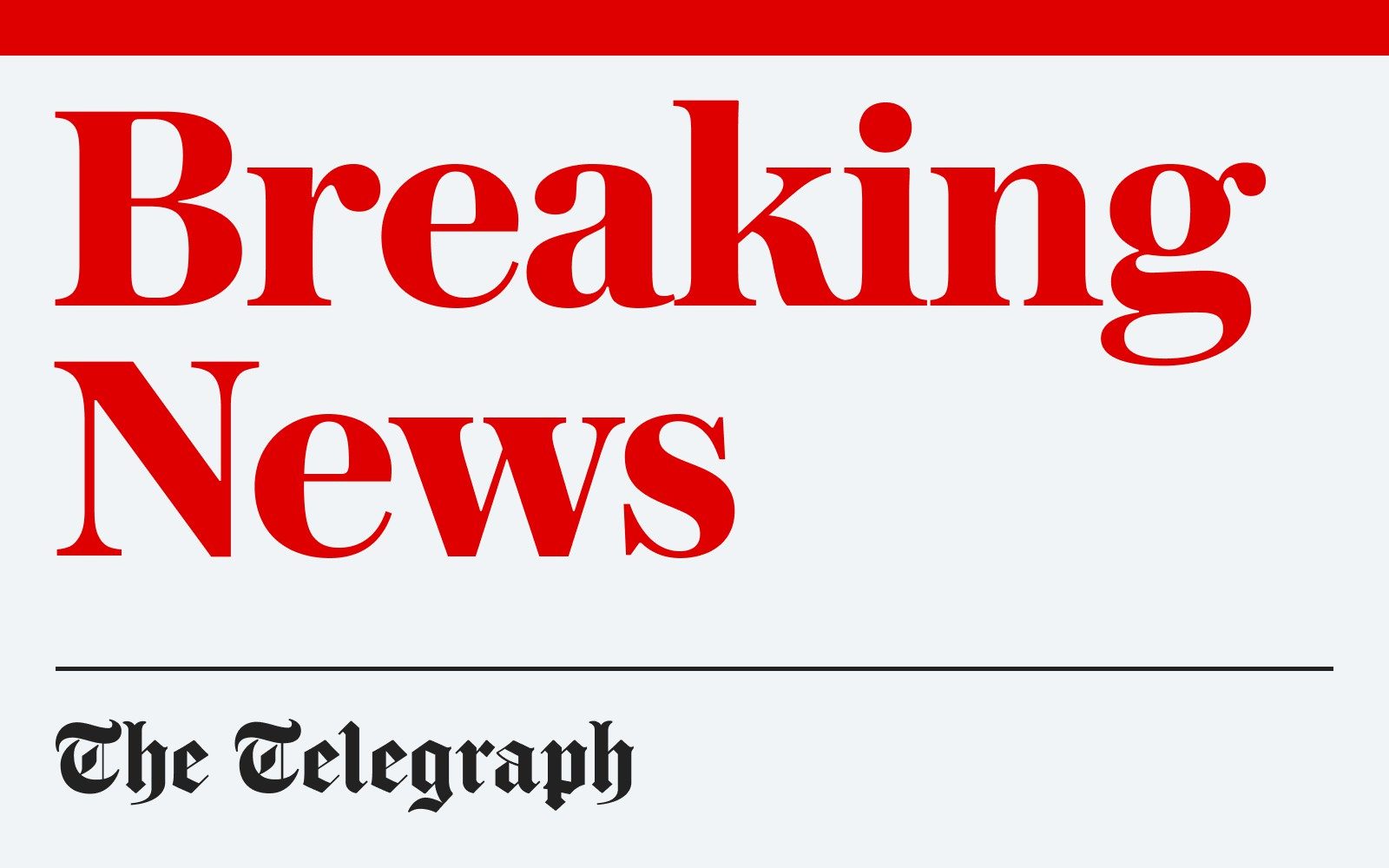 Three women and a seven-year-old girl were shot in a drive-by shooting at a funeral in central London.

The women, aged 54, 48 and 41, are being treated in hospital after the attack on St Aloysius RC Church near Euston at 1.30pm, the Metropolitan Police said.

Their injuries have been assessed as non-life-threatening, but the 48-year-old has potentially life-changing injuries, officers said. The condition of the girl is not yet known.

The London Ambulance Service and Air Ambulance were called to the scene in Phoenix Road after police received reports of shots fired from a moving vehicle.

No arrests have been made, but investigators have urged anyone with video or CCTV footage to contact police.

A witness who claims they were in the church when the incident took place told a local reporter on the scene, “It was chaos. It was terrible.

“Nobody knew if it was a bomb or a gunman. We were looking for places to hide. We all huddled in the corner where we could. We left after about 10 minutes, I didn’t dare [leave before]. It was not fun.”