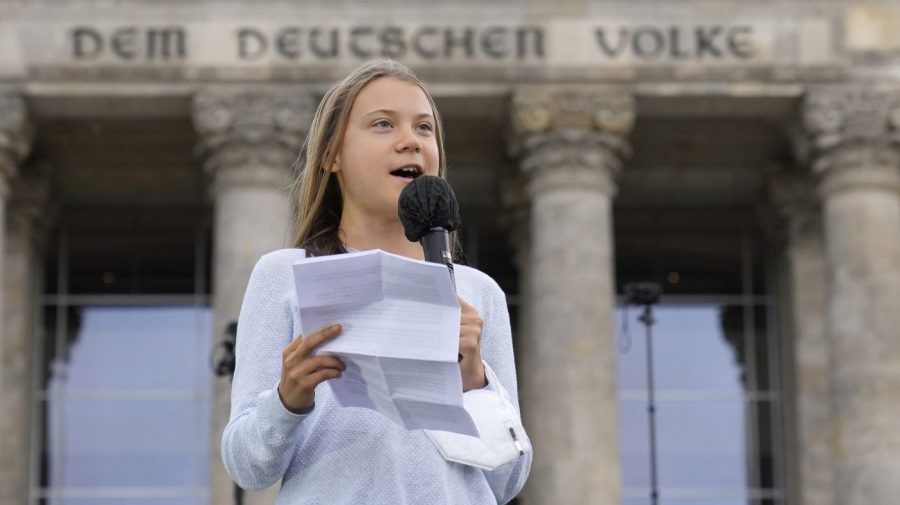 “At COP27, we urge the Egyptian authorities to immediately and unconditionally release all those who are being held simply for the peaceful exercise of their human rights, implementing the criteria set by local NGOs for these releases: fairness , transparency, inclusiveness and urgency,” said Thunberg. wrote on Twitter on Tuesday. “A system that fails to meet the needs of climate justice and guaranteeing human rights is one that has failed everyone – we must keep both in mind.”

Thunberg specifically pointed to the case of El-Fattah, a software developer and activist who was arrested in 2019 and sentenced to five years in prison on charges of promoting “false news that undermines national security”. His imprisonment has been widely condemned by international human rights organizations and he has been on a hunger strike for nearly seven months.

Activists and human rights groups have accused the nation of using the COP27 presidency as a means of laundering the human rights situation. Earlier this week, Senator Chris Coons (D-Del.) led a letter urging President Biden to involve Egyptian officials on the issue during the conference.

“We are…deeply troubled by the message it is sending to the world that the Egyptian government is organizing COP27 while incarcerating tens of thousands of political prisoners – including many environmentalists,” they wrote. Just last week, security forces arrested Indian climate activist Ajit Rajagopal halfway through a march from Cairo to Sharm el-Sheikh, the Red Sea resort where the summit was held.

Thunberg linked to a petition by 12 Egyptian human rights groups calling for the immediate release of political prisoners.

“Addressing the environmental crises cannot be used to green the reputation of one of the worst human rights abusers in the world,” Yasmin Omar, manager of the UN and regional mechanisms at the Justice Committee, said in a statement. “The world’s solidarity with our demands created a unique momentum to put human rights at the heart of vital discussions at COP27 and to call on Egypt to take concrete steps to release detainees and open up civic space.”