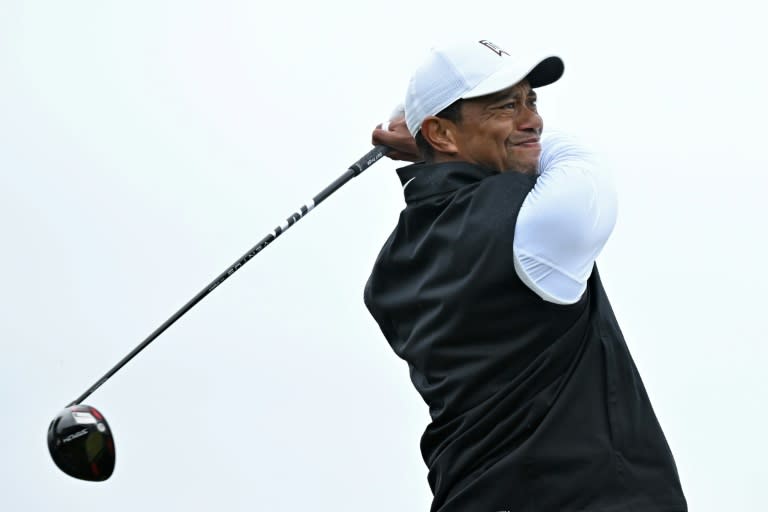 The second year impact program paid money to 23 players, the top 20 as planned plus three additional players who would have made the list under the adjusted 2023 criteria: Japan’s Hideki Matsuyama and Americans Cameron Young and Sam Burns. Each will be paid $2 million.

ALSO READ  What is the best disc golf course in each state?

The program, designed to reward those who have shown greater interest in the PGA, uses data measures from Internet searches, mentions in news articles, exposure to weekend television sponsors, popularity measurement, and social media reach and engagement.

Woods, a 15-time major winner who turns 47 next month, continued his recovery this year from serious leg injuries sustained in a car accident in February 2021.

Woods finished 47th at the Masters in his return to competition, made the cut and fought through the 72-hole walk in the hilly Augusta National.

ALSO READ  When it comes to making big comebacks, Justin Rose has past experience

He made the cut in May at the PGA Championship in Southern Hills, but withdrew after three rounds due to leg pain. Woods missed the cut at the British Open in July in St Andrews.

Woods has announced he will be playing in next week’s Hero World Challenge, an invitation he is hosting in the Bahamas.

He will also team with McIlroy against the American duo of Spieth and Justin Thomas, the winner of this year’s PGA Championship, in “The Match,” a 12-hole exhibition next month at Pelican Golf Club in Belleaire, Florida.

There is also a chance that Woods will perform for a third consecutive time with son Charlie at the father-son PNC Championship in Orlando on December 15-18.