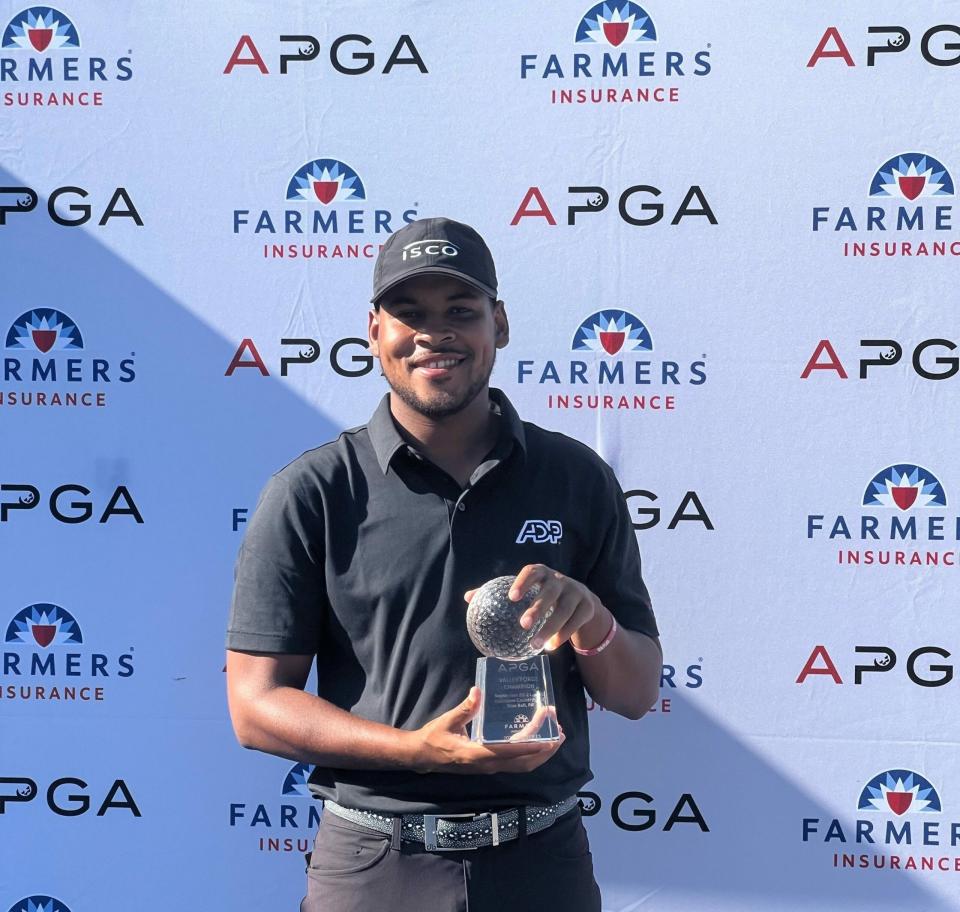 Dating back to 2009, an exemption has been given to a minority golfer for the Genesis Invitational as a way to represent the advancement of diversity in golf. In 2017, the exemption was renamed the Charlie Sifford Memorial Exemption in honor of Sifford, the man who broke the PGA Tour color barrier.

Monday morning, tournament host Tiger Woods announced that Marcus Byrd would be given the waiver for the upcoming event, February 16-19, at the Riviera Country Club near Los Angeles.

ALSO READ  Golf Channel Podcast With Rex & Lav: Does It Matter Who Is World No. 1?

“Marcus has shown resilience and perseverance in pursuing a professional playing career,” Woods said via a press release. “These are qualities that remind me of Charlie and his journey. I look forward to seeing Marcus compete in Riviera.”

Byrd, a former star for Middle Tennessee State and 2019 Conference USA Golfer of the Year, is currently competing on the Advocates Professional Golf Association Tour, where he topped the standings for the Farmers Insurance Fall Series in November. The Genesis Invitational will be Byrd’s second career start on the PGA Tour after debuting at the 2022 Corales Puntacana Championship.

“It is a true honor to receive the Charlie Sifford Memorial Exemption for the 2023 Genesis Invitational,” added Byrd. “The thought that I will forever be part of the storied history of this tournament means a lot. I can’t wait to join Riviera and represent Mr. Sifford with my game.

Former recipients of the Charlie Sifford Memorial Exemption include: