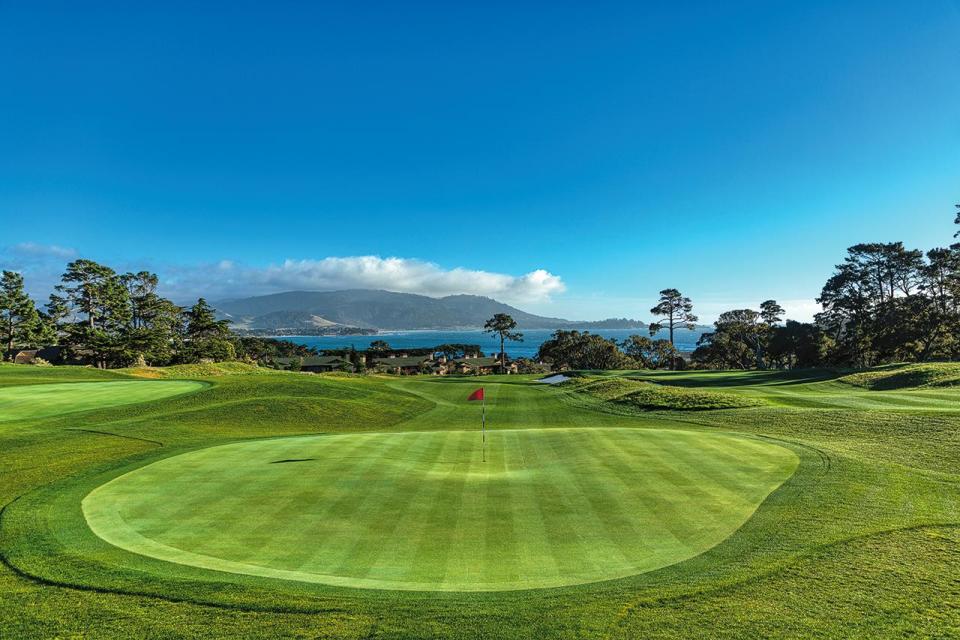 There’s a new event scheduled for junior golf this fall, and it’s one that players will have circled.

Tiger Woods has announced that the inaugural TGR JR Invitational, hosted by TaylorMade, will debut October 8-10 at The Hay and The Links in Spanish Bay in Pebble Beach, California.

Sixty boys and girls junior golfers compete over two days, with qualifying rounds at The Hay, a short course from TGR Design. Championship matches take place at The Links at Spanish Bay.

“I am excited to welcome a diverse field of young golfers to the TGR JR Invitational presented by TaylorMade,” Woods said via a release. “Hosting this event at The Hay at Pebble Beach is a perfect venue to showcase a fun and competitive atmosphere for a talented group of young golfers.”

You can now register at TGRJRInvitational.com until August 21, 2022.

Rickie Fowler Turned Down LIV Golf Offers, But How Long Can He Actually Resist? | Opinion

Nicholas Gross, 15, is the youngest player to advance to the American amateur’s quarterfinals since 2007