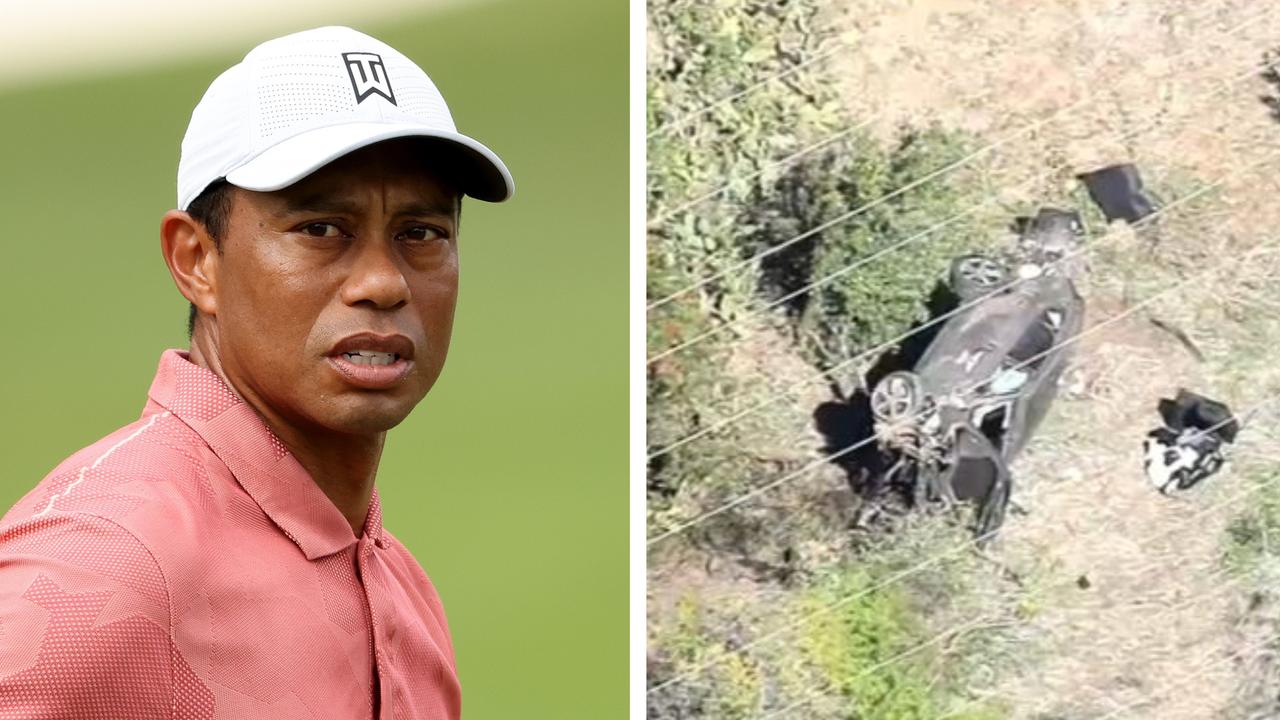 Tiger Woods is admitted to a hospital after a car crash in LA County.

The accident happened Tuesday morning. The golfer was pulled from the vehicle, according to TMZ.

The Los Angeles Sheriff’s Department said at 7:12 a.m. they responded to a single-vehicle rollover collision at the Rolling Hills Estates and Rancho Palos Verdes border.

The vehicle was traveling north on Hawthorne Boulevard at Blackhorse Road when it crashed.

“The vehicle sustained significant damage. The driver and the sole occupant have been identified as PGA golfer Eldrick ‘Tiger’ Woods, ”officials said.

“Mr. Woods was freed from the wrec… then transported to a local hospital by ambulance for his injuries.

The cause of the accident is under investigation.

Woods, 45, was in the area for his annual Genesis Invitational golf tournament at the Riviera Country Club.

His agent, Mark Steinberg, confirmed he had suffered multiple leg injuries and was undergoing surgery.