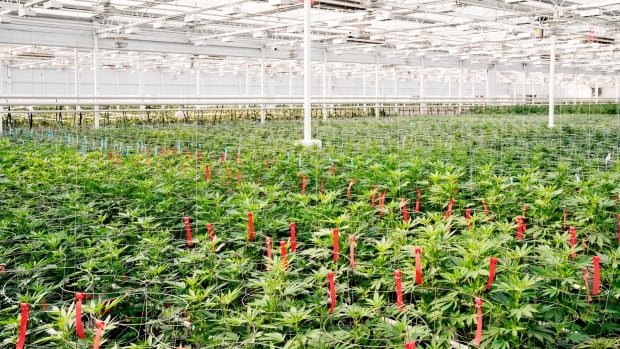 Tilray Inc. and Aphria Inc. say their merger deal is now closed after receiving shareholder approval from both companies.

Shareholders of Tilray, based in Nanaimo, British Columbia, voted last Friday in favor of issuing shares to shareholders of Aphria, based in Leamington, Ont., But Tilray has yet to reveal how many have supported the proposal.

About 99% of Aphria shareholders voted in favor of the deal in April.

The two cannabis companies announced in December that they would merge under the Tilray name with Irwin Simon, CEO of Aphria, at the helm and Brendan Kennedy, CEO of Tilray, joining the board. Aphria will lose her name and independent ticker symbol on Wednesday.

The new company is expected to generate pro forma revenue of $ 874 million and will control over 17% of the retail cannabis market – the largest share held by any licensed Canadian producer.

While Tilray shareholders at Friday’s meeting backed the Aphria deal, they voted against increasing the company’s authorized share capital from more than 743 million shares to 900 million shares.