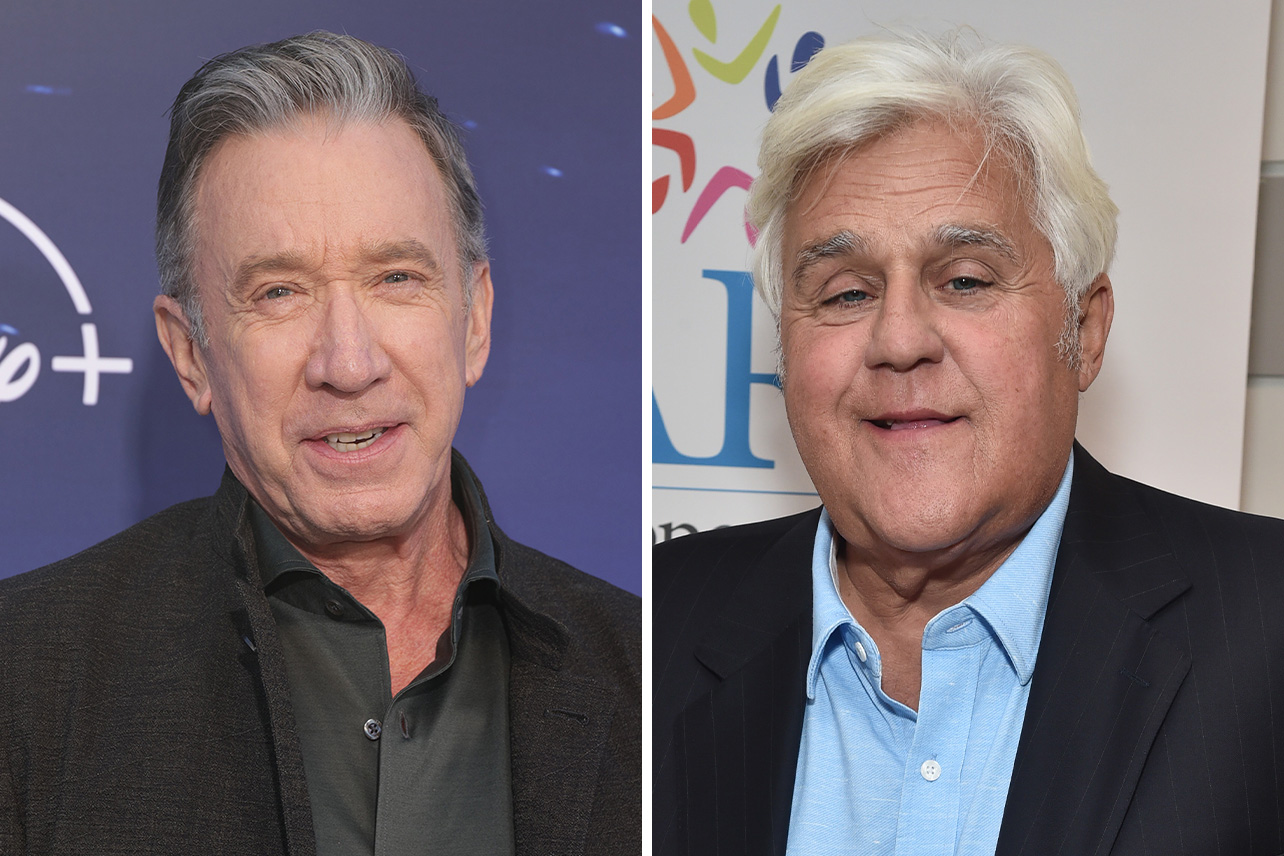 After we’ve all seen a surprisingly revealing look at Jay Leno’s recovery process, we’re getting more insight into his stay at the Grossman Burn Center thanks to his friend Tim Allen. Leno, whose team shared footage of his recovery in a hyperbaric chamber with Inside edition is undergoing skin grafts and treatment this week after one of his cars went up in flames Sunday (Nov. 13), leaving him with burns to his face and chest.

Despite the serious nature of his injuries, Allen says Leno is fine, which is no surprise after we see him chatting and gesticulating animatedly with a nurse on the phone. Inside edition. Although we didn’t see Leno’s face in the footage, Allen filled in the blanks for us.

The Santas star stopped to chat with TMZ after visiting Allen at the Grossman Burn Center in West Hills, Calif. on Thursday (Nov. 17), where he told reporters his friend is on the mend after third-degree burns.

“Jay is good,” he told TMZ, adding, “It’s great because he feels better. … We joked a bit, and that’s what we do, we felt sorry, we just connected as friends. It’s the only thing you can do.”

When asked about Leno’s physical condition — specifically what his face looks like after the accident — Allen replied, “His face looks great,” before joking, “It didn’t look great at first, so… no, he’s going with a George Clooney look. You’ll be surprised.”

He added: “He’s handsome and he’s happy, and the hospital is doing a great job looking after him.”

Leno wants to be as open and honest as possible about his recovery process, his doctor, Dr. Peter Grossman, said Inside edition the strip is moving around the hospital, handing out cookies to other patients and, of course, “joking jokes.”

And as we heard Allen’s take on Leno’s appearance, the doctor offered his own professional opinion, telling the show that Leno is expected to have visible scars “for the foreseeable future” after his skin graft,” before sharing, “Our hope is that eventually they will be minimally visible, if at all.”