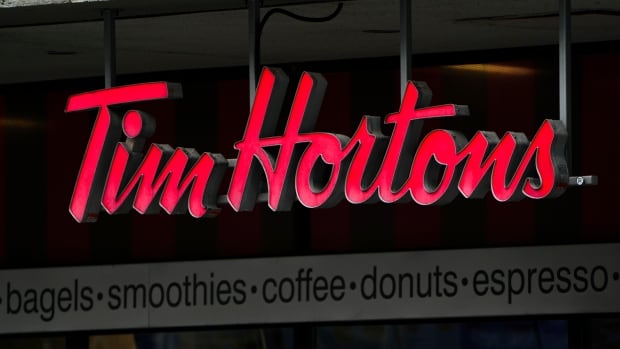 A Tim Hortons-branded chicken noodle soup base is being recalled in some parts of the country because of bugs in it.

The Canadian Food Inspection Agency (CFIA) says the recalled product has been sold to hotels, restaurants and institutions in Ontario and Alberta until October 20, 2022.

The recall affects products with an expiration date of March 13, 2023 to April 30, 2023. The CFIA says it will not use, sell, serve or distribute the affected product.

In a statement to TBEN News, Tim Hortons said it became aware last month of “an isolated product quality issue” related to chicken noodle soup sold at some of its stores in southwestern Ontario and Alberta. The product is made by a third-party manufacturer.

The affected stores were told to throw away the affected batches of soup and had since received new stock from another supplier.

Stores elsewhere in the country were not affected because their soup came from another manufacturer. Tim Hortons canned soup, which was sold in supermarkets, was also unaffected, the company said.

Tim Hortons gave no further details on what led to the insect infestation.

“We will continue to investigate this incident with the affected food supplier and will not restart production with them until we are confident that the problem will not recur.”